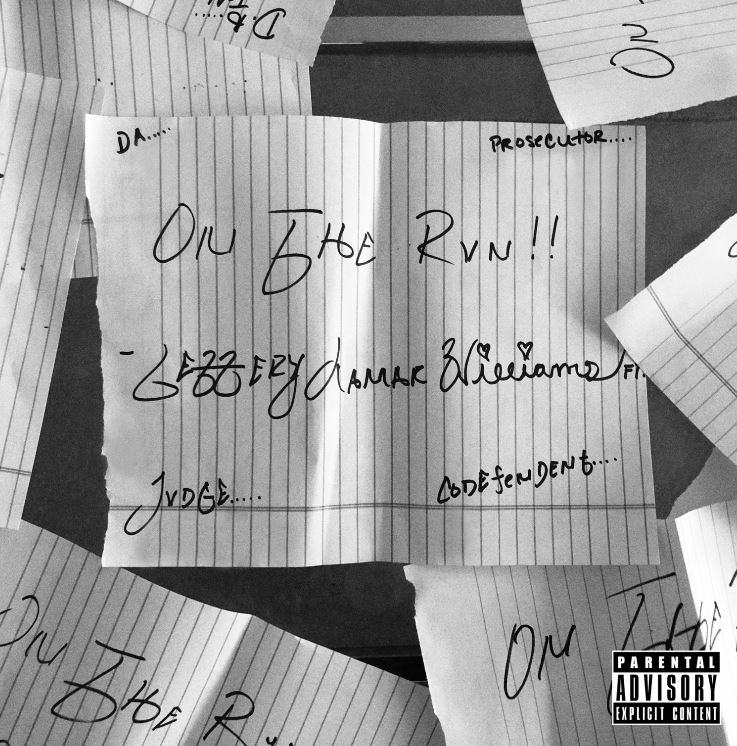 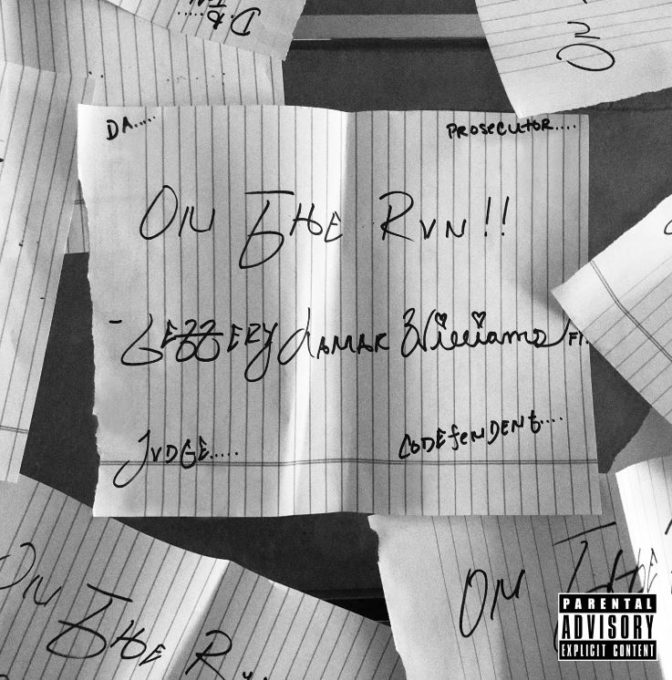 Young Thug has been facing legal trouble lately — the Atlanta rapper was arrested in Georgia two weeks ago on a number of drug possession-related charges. This happened shortly after news came out that the authorities had issued a warrant for Thugger’s arrest on eight felonies.

But as he tries to navigate through the issues, he’s dropping new music tonight for the fans. Thugger has released his On The Rvn EP which features 6 songs, ‘Climax’ with 6LACK, ‘Real in My Veins’, ‘Icey’, ‘On The Run’, ‘High’ feat. Elton John and ‘Sin’ with assistance from Jaden Smith.

The Elton John song, a remix of the legendary artist’s track ‘Rocket Man’ finally leaked last month, a couple of years after originally being recorded but was quickly taken off from the web. Fans can finally hear the final version in its proper quality tonight. This batch of songs is some of the best music Thug as dropped in a while. Stream it below.