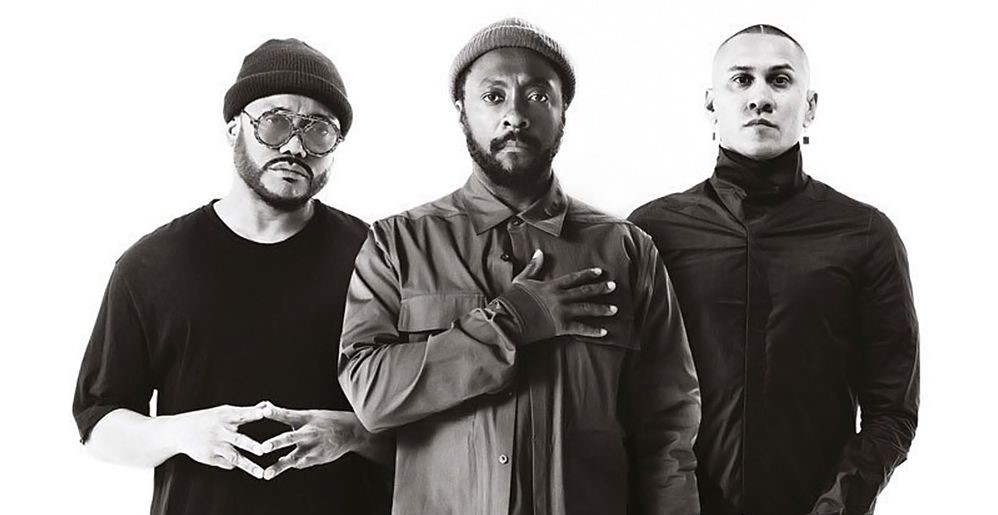 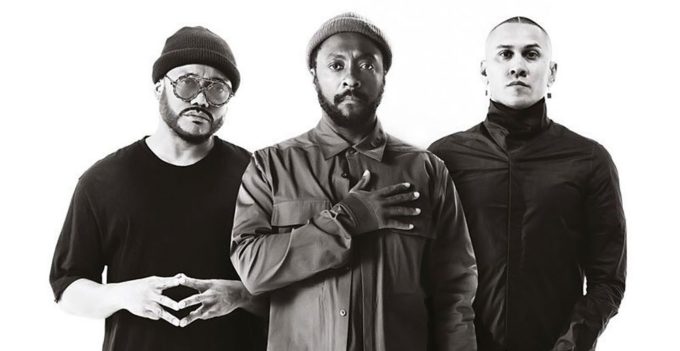 The Black Eyed Peas have been teasing their new album Masters of The Sun for a while. Today, they have announced that their 7th studio album will hit stores Oct. 26 via Interscope Records. The pre-orders begin this Friday, Oct. 19.

There was a report earlier that their album would drop on Oct. 12 but it was never confirmed by any band member. The announcement comes three weeks after their touching music video for ‘Big Love’ where the Peas discuss the ills of poor gun control and more. Directed by will.i.am, one of the videos is a vivid reenactment of a high school shooting and the second video depicts an immigrant family being torn apart. The videos, which you can watch below, were released in partnership with the March For Our Lives and Families Belong Together organizations.

GET READY! Our new album MASTERS OF THE SUN is out on October 26. Pre-order begins on October 19 🙌 #MOTS #MOTSTour pic.twitter.com/XiwTI4AgrK

BEP had confirmed earlier that Fergie will not be a part of the album as a whole but did not rule out a guest appearance. One or even two other female vocalists are expected to appear on the project.