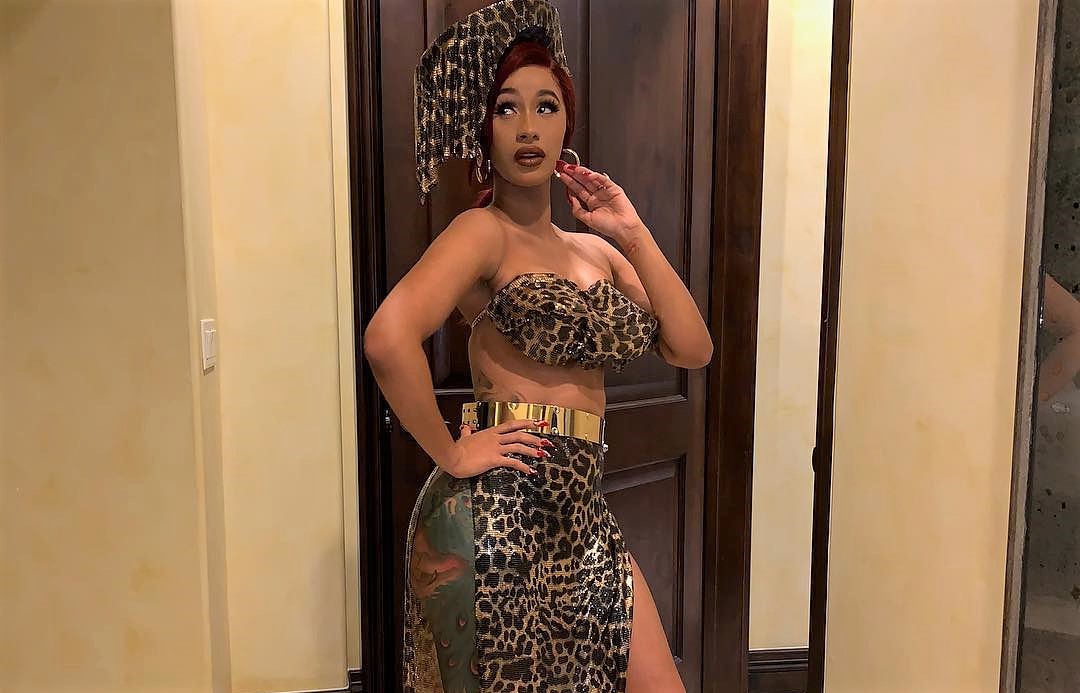 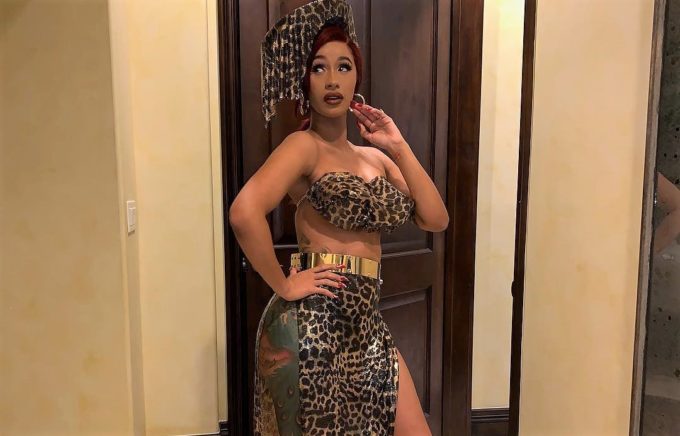 UPDATE (Oct. 22): Cardi B has confirmed that the new single will be out on Thursday at 12:30 EST. She has also unveiled the official artwork.

Cardi B is tired of all the rumor mongering around her, especially in regards to her friction with Nicki Minaj.

In a scathing Instagram post, the rapper has called out TMZ for spreading false reports about her and running stories on basis of information which has been clearly denied by her team. TMZ recently posted an article citing their sources that Cardi is fighting with her team over whether to take shots at Nicki or nor on her upcoming song.

#CardiB posted this caption with a release date of Nov. 26 for her new single ‘Money’ and then deleted the post. But just before deleting, she had updated the date to Oct. 26

“..Ya constantly got me in ya blog spreading fake shit about me without doing ya research and even when we tell ya is not true ya still push it .Ya motherf*ckers need to get off my d*ck and start reporting about them actresses ya used to report about cause I’m not the one to f*ck with,” Cardi wrote in the caption, also accusing them of regularly trying to stalk her daughter when she does not want to expose her just yet.

Cardi ended her rant with the announcement that her new single is titled ‘Money’ and will release on Nov. 26 (update: she’s deleted the post but she had updated the release date to Oct. 26 before doing so, as you can see from the screenshot above). Cardi had teased the release of a new single two days ago. She performed ‘Get Up 10’ and ‘Backin It Up’ at last night’s BET Hip-Hop Awards.