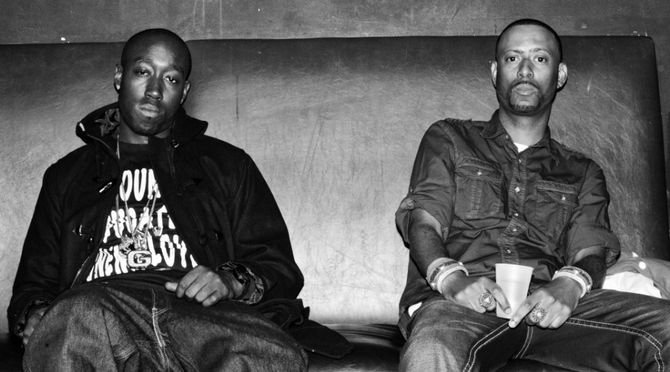 In July this year, Freddie Gibbs had revealed that him and producer Madlib were almost done with their new collaborative album, the follow up to their highly acclaimed LP, Piñata in 2014.

“I’m done with, you know, that Madlib album,” Gibbs said during TIDAL’s Rap Radar Podcast. “I just been sittin’ on that… I got money, I don’t gotta put it out yet. I could put it out when it’s time to put it out… I just wasn’t ready yet. I wanted to do something else first.”

We hadn’t heard anything about the project from either of them, until now. Yesterday, Gangsta Gibbs shared a screenshot of a recent chat with Madlib on his Instagram stories where they talk about releasing their sequel soon. “Part 2,” said Freddie in the caption. See it below. Freddie Gibbs released his new self titled album back in June. 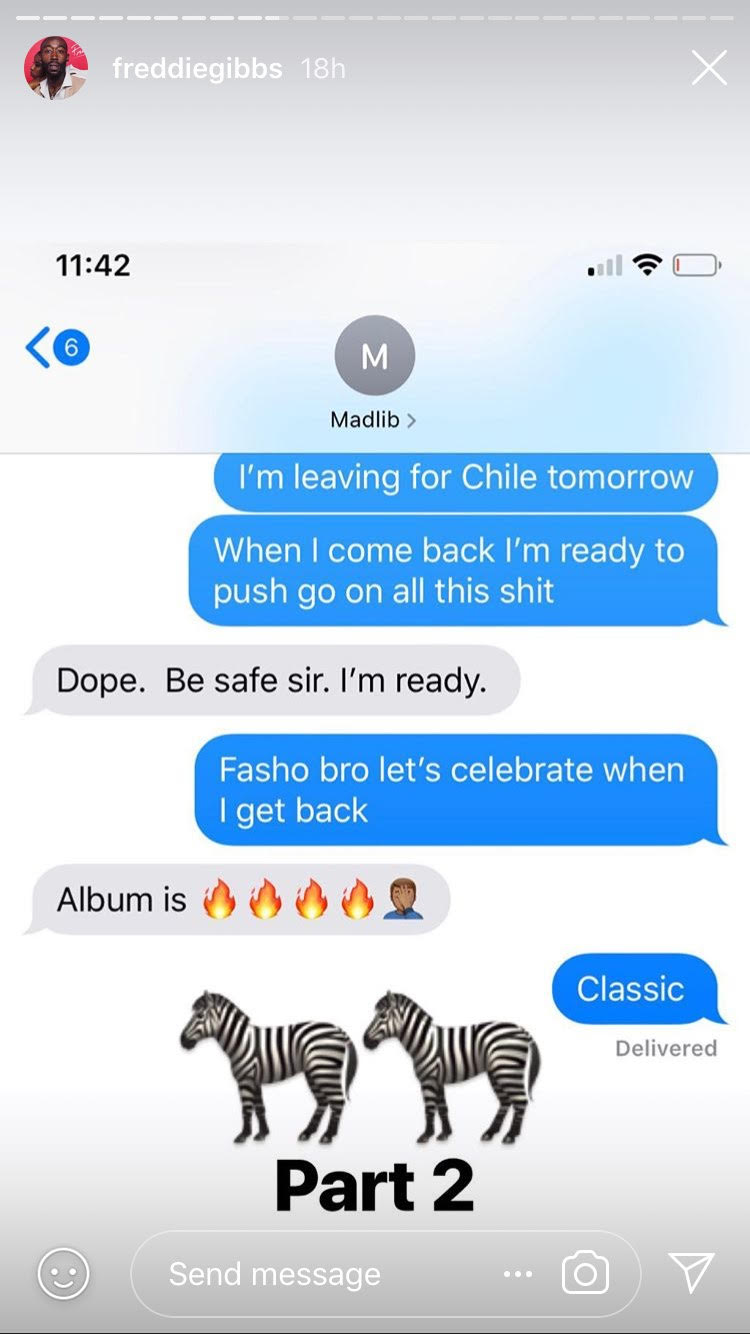