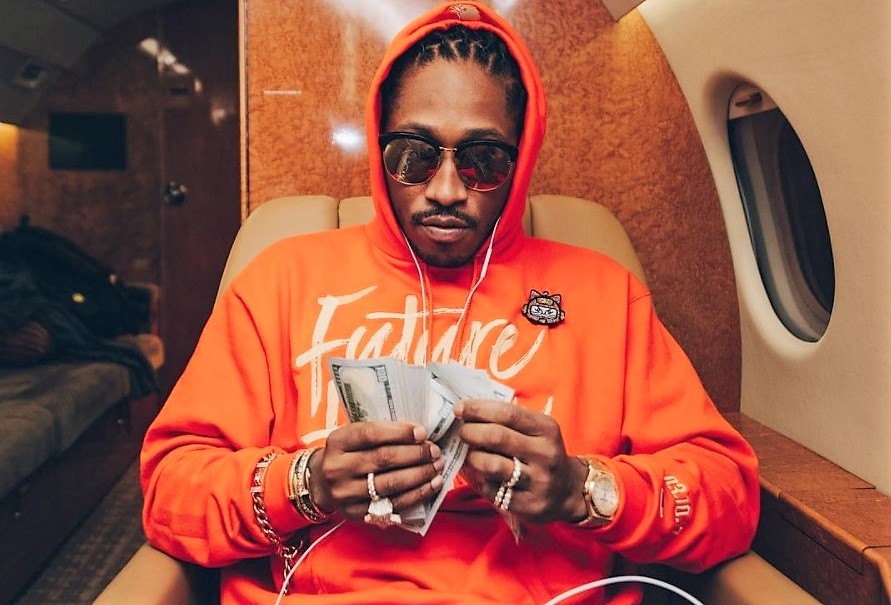 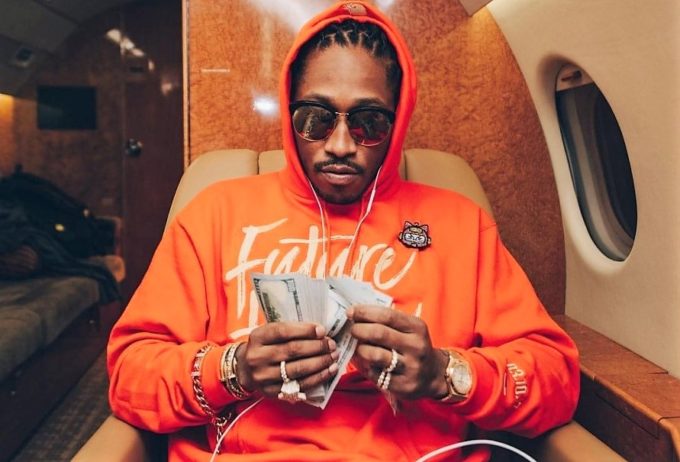 It looks like Future went and got that bag bag. The Atlanta rapper is fresh off a joint project with Juice WRLD named WRLD on Drugs which came out on Thursday night, featuring guest appearances from Lil Wayne, Nicki Minaj, Young Thug and more.

Future made a quick stop last evening on V-103 radio station in his hometown to chat a bit with Greg Street. He discussed his upcoming performance where he will be the first musical act to play halftime at an Atlanta Hawks game in the all new State Farm Arena on Wednesday, Oct. 24. Future will take the court both mid and postgame at the Hawks home opener. “It’s exciting to be part of the launching of the new season and new home of The Atlanta Hawks, the State Farm Arena,” said Future. “It makes me proud to see the cultural growth happening in the ATL.”

#Future went and got the bag bag 💰 what deal could it be? 🤔

Apart from that, he also teased a recent deal he made for over $50 million. When Greg Street started to spill the beans and mentioned that the crooner had recently signed a deal for about $36-37 million, Future corrected by saying, “you’re like 20 million off.” He didn’t expand as to what it revolves around but we’re guessing it’s to do with his music. “It’s a beautiful situation,” he added. Watch him speak on it above.