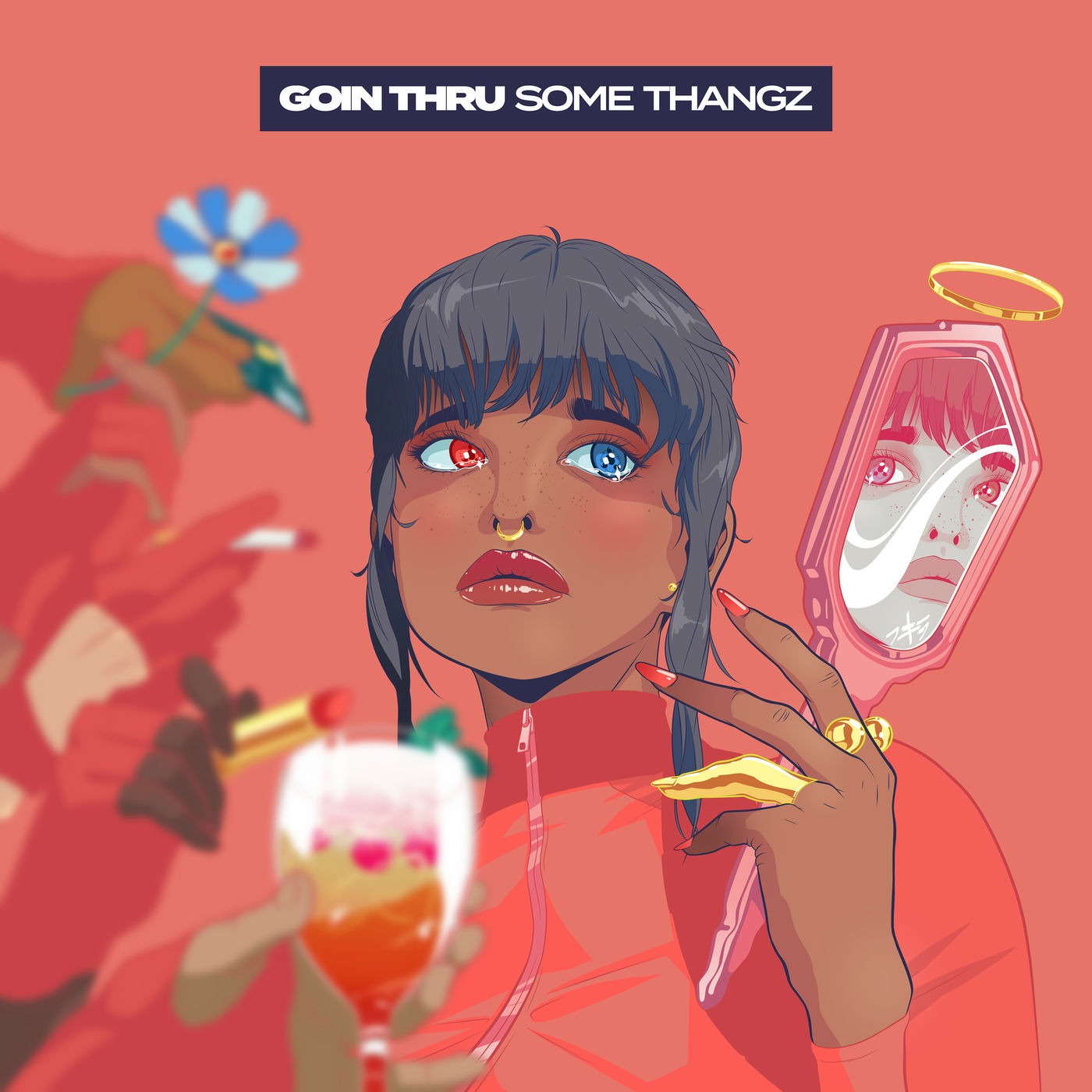 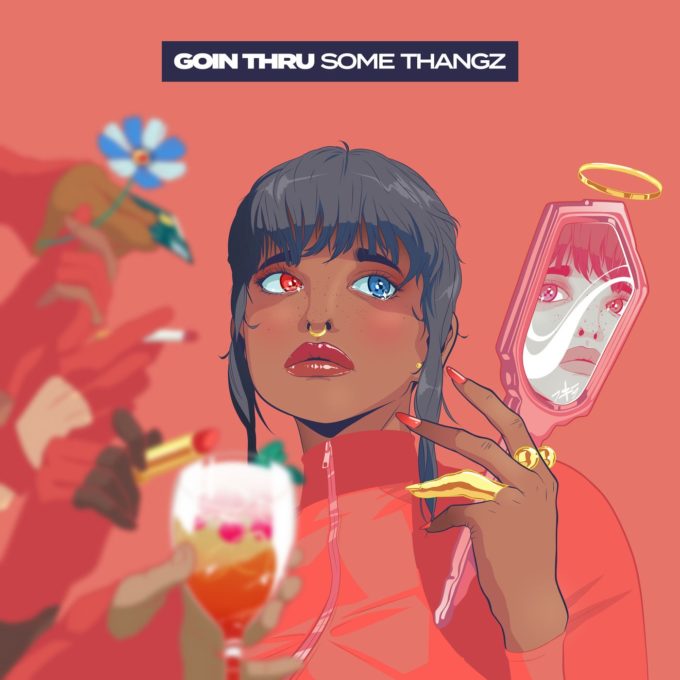 UPDATE: Ty and Jeremih have announced that their MihTy album will hit stores Oct. 26.

We have been patiently waiting for Jeremih and Ty Dolla Sign to release their joint album MihTy which has been hit with delays ever since it was originally announced almost a year ago.

Their first single ‘The Light‘ remains underrated and the follow up ‘New Level‘ with Lil Wayne wasn’t pushed much. There are reports that the album has a firm release date for later this month so it’s only right to launch a brand new single today. The two R&B powerhouses come through with the hypnotic ‘Goin Thru Some Thangz’ whose melodies are sure to leave you humming for rest of the day.

It’s out now everywhere — stream/preview it below.