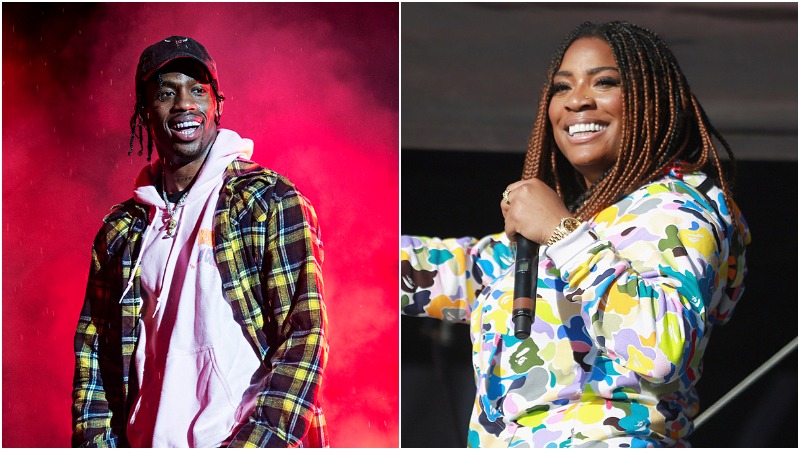 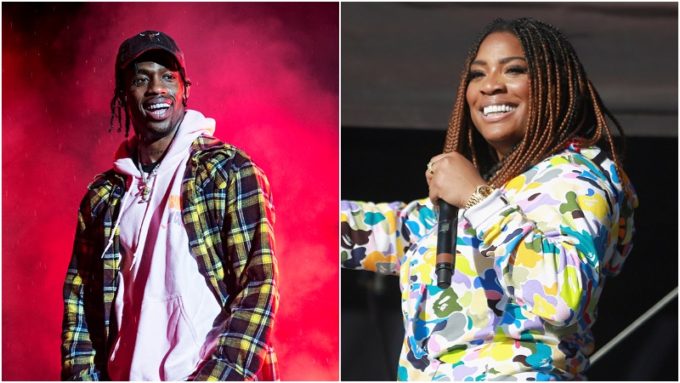 A couple of years ago, Kamaiyah had revealed that she recorded new music with Travis Scott but nothing ended up coming out.

Today, the Bay Area rapper has shared a new song called ‘All I Know’ which you can stream below. The track follows the song ‘Addicted to Ballin‘ featuring ScHoolboy Q that dropped back in June. Kamaiyah is working on a new project, the follow up to 2017’s Before I Wake.