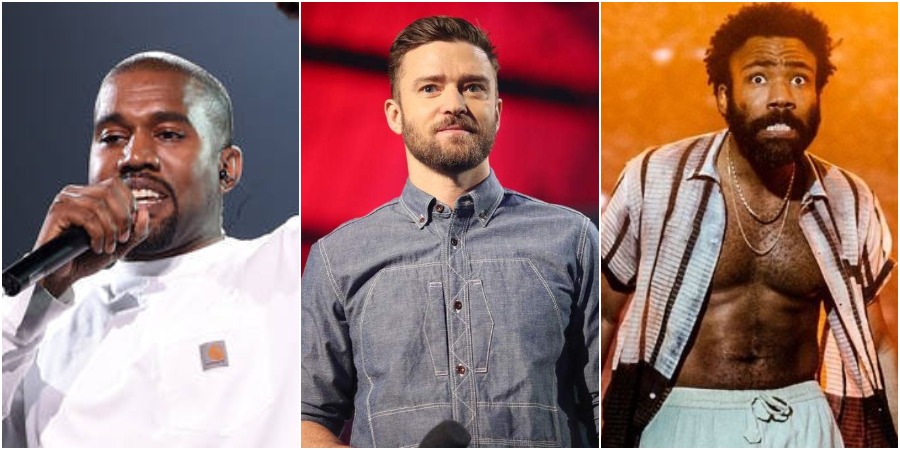 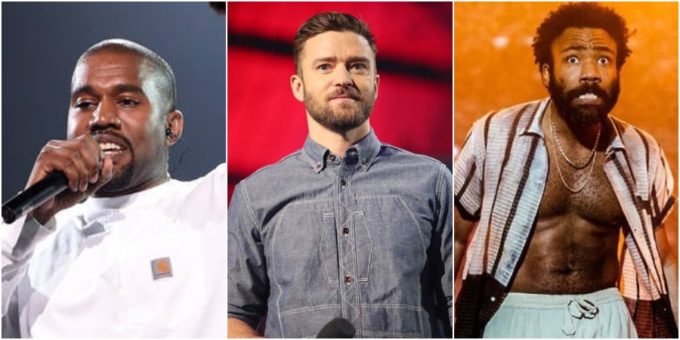 Looks like Coachella has big plans for the 2019 edition of their popular festival.

The Coachella Valley Music and Arts Festival had announced the dates for its 20th anniversary earlier this year. The festival happens April 12-14 and April 19-21 at the Empire Polo Club in Indio, California. There have been whispers about performers at the festival for past few weeks. Now HitsDailyDouble has come through with the first solid report that Childish Gambino, Justin Timberlake and Kanye West will headline the concert on Friday, Saturday and Sunday, respectively.

Of course, we have to take this information with a pinch of salt until Coachella and promoter Goldenvoice officially announce the lineup, which usually happens at end of the year or sometime in January. Kanye is set to release his new album YANDHI on Nov. 23 while Childish Gambino is also expected to drop a new album before the year’s end. Stay tuned for more info.