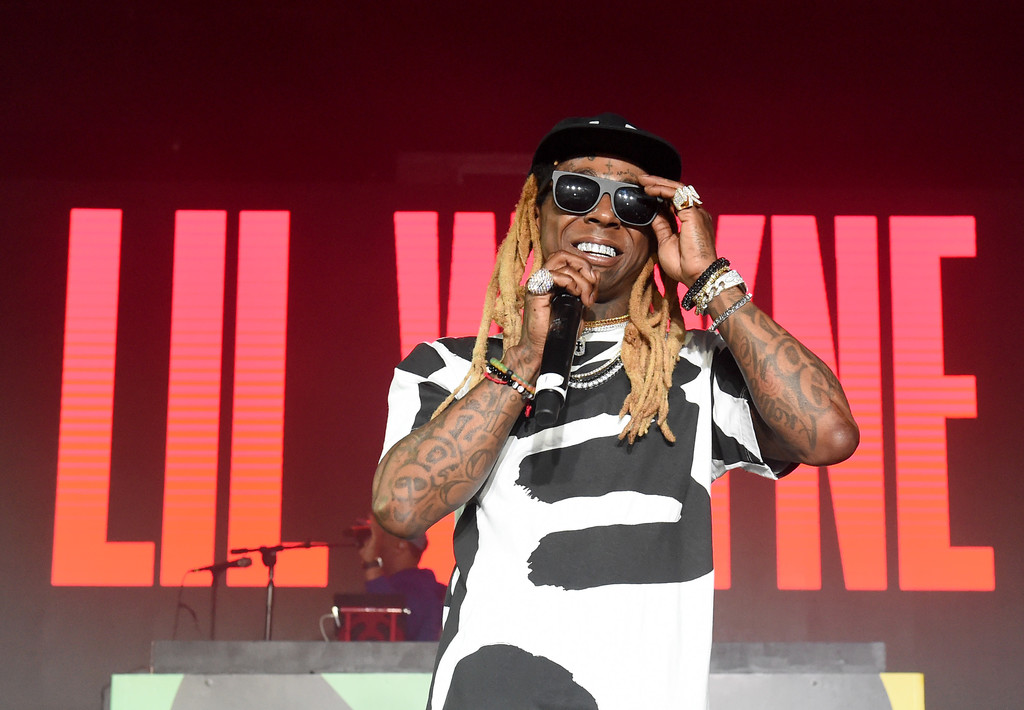 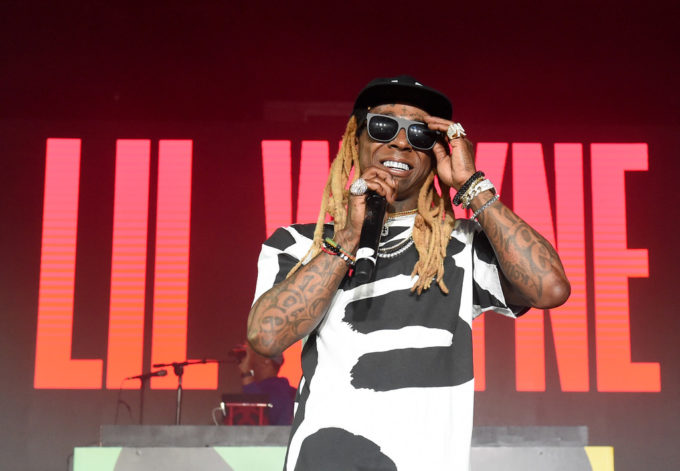 Drake is used to making chart history almost every time he releases a new album but his Young Money boss Lil Wayne is not too far behind.

The rapper’s long awaited new album Tha Carter V has debuted at the number 1 spot of the Billboard 200 chart this week with 480k copies moved. But a few songs off the LP are doing extremely well too. Lil Wayne has now become the first artist to debut two songs simultaneously in the top 5 on the Billboard Hot 100 as ‘Mona Lisa’ feat. Kendrick Lamar enters at #2 while ‘Don’t Cry’ with XXXTentacion opens at No. 5.

Lil Wayne also joins his signee Drake as the only artists to debut four songs in the top 10 of the Billboard Hot 100 in a single week. ‘Uproar’, the music video for which was recently shot, enters at #7 and ‘Let It Fly’ featuring Travis Scott debuts at #10.

The Billboard Hot 100 this week: