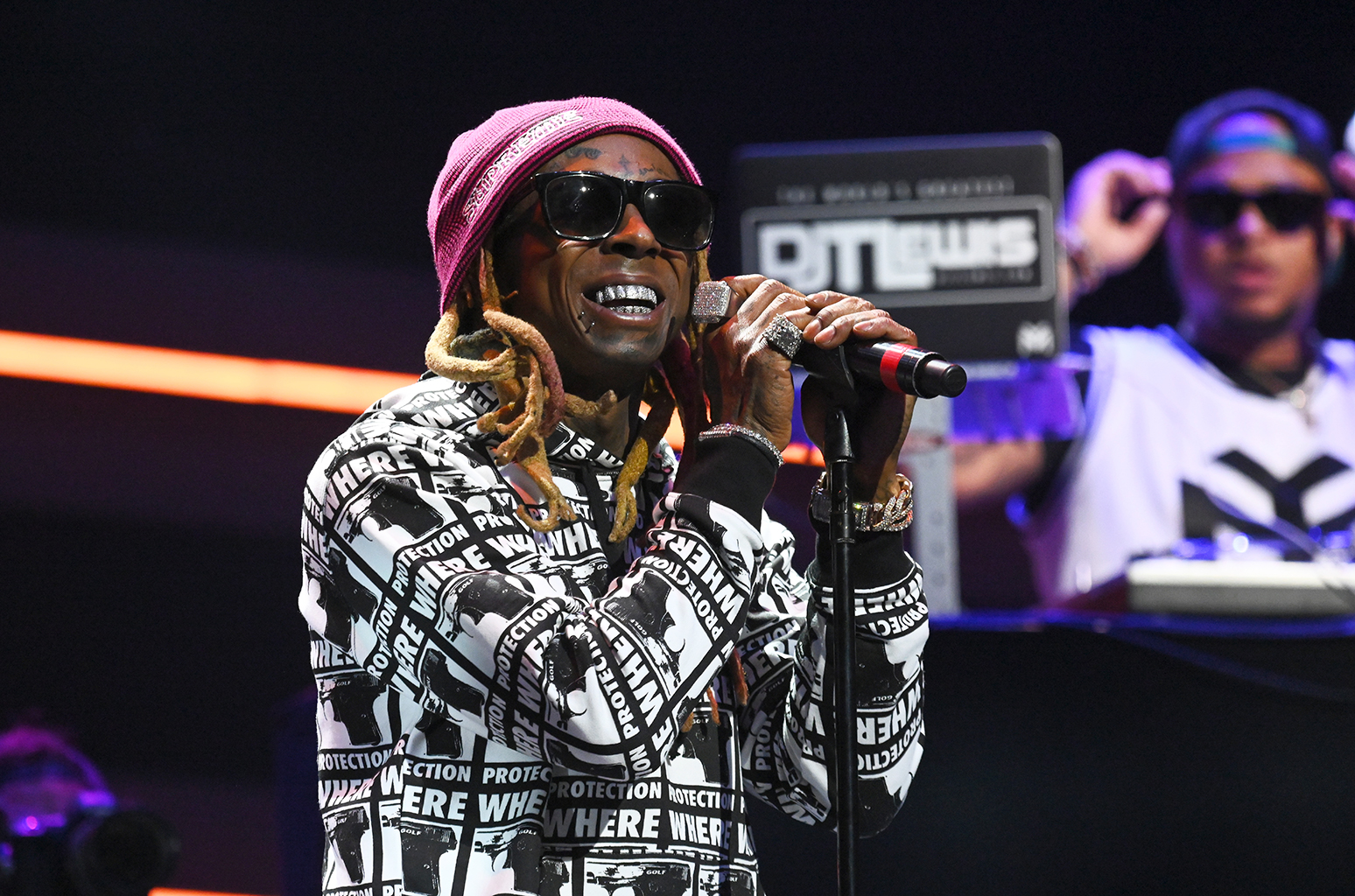 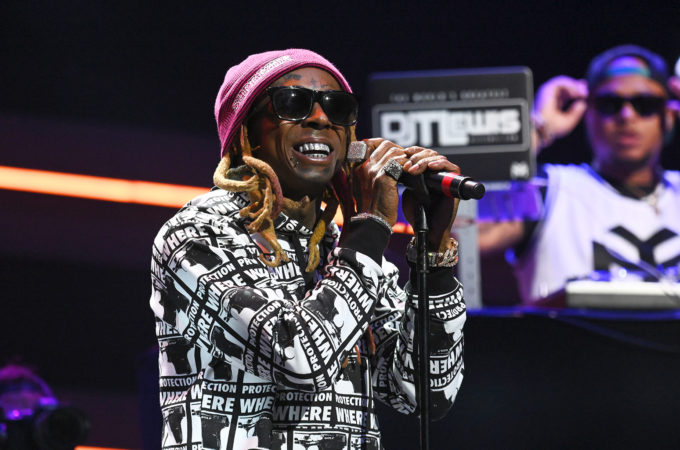 A few days ago, a Lil Wayne song called ‘Zero‘ appeared online and it was written off as just another Wayne leak in 2018 of which there have been far too many. However tonight, 9 more songs have leaked as part of an unofficial project called Velvet Sessions.

You might remember that Mack Maine announced Velvet early last year and mentioned that it would come out after Tha Carter V. We haven’t heard much about it since but this new bulk of songs from it surfacing either means it’s coming soon or puts a big delay on it.

On it, as well as ‘Zero’, are 9 never-before-heard Wayne songs include titles like ‘Where My Old Lady’, ‘Tevin’, ‘Weak’, ‘Little Red Eyes’, and more. You can check out the track list and a stream below.