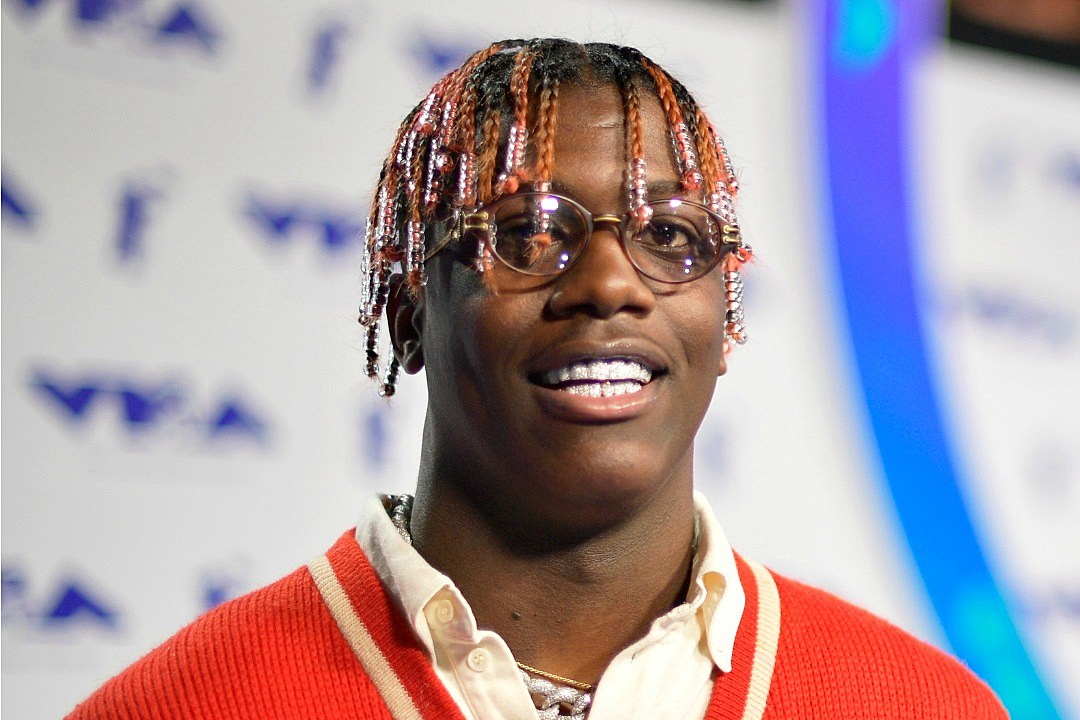 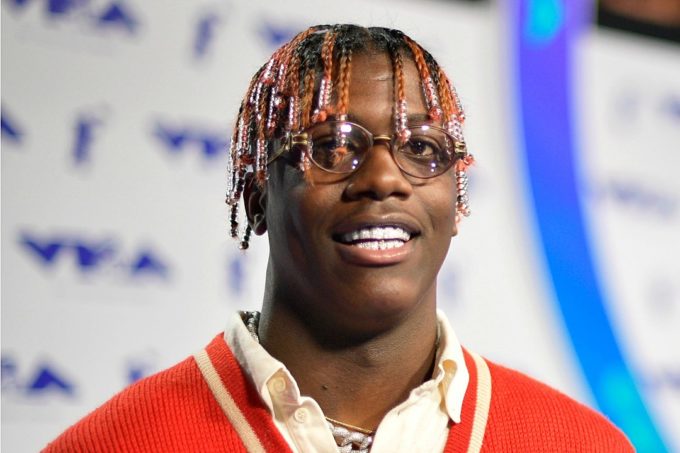 Lil Yachty records a lot of material it seems as he’s already back with the announcement of his new album titled Nuthin’ 2 Prove.

The album will hit stores as soon as Oct. 19 and serve as the follow up to his Lil Boat 2 project, which featured a slew of artists like 2 Chainz, Quavo, PnB Rock, Offset, Lil Pump, Trippie Redd, Lil Baby and more. No additional details about the album have been yet shared by the label but we won’t be surprised to hear a new single later tonight.

Lil Yachty has been filming his role for How High 2 lately as well. Lil Yachty plays Roger, an entrepreneur and the younger brother of one of the protagonists from the original film.