Watch the Video for Mariah Carey’s New Single ‘With You’ Prod. by Mustard 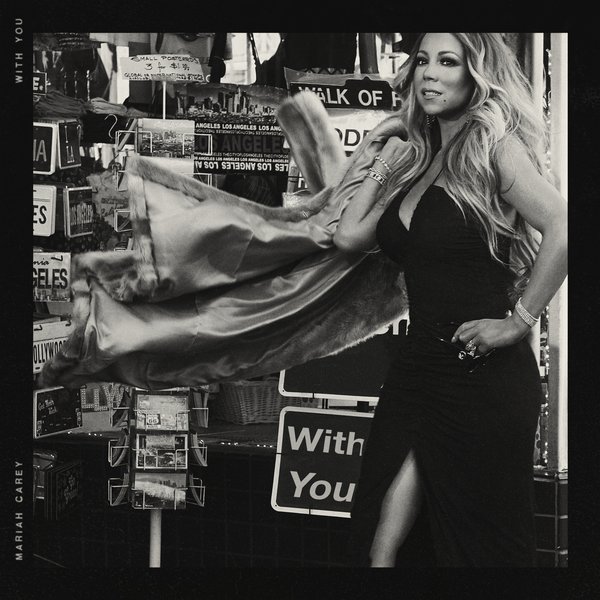 UPDATE: A week later, MC comes through with an intimate black & white video for the song.

Mariah Carey is officially in album mode. She kick started the campaign last month with a new song ‘GTFO‘ which was treated like a “buzz” single but got a good reaction from fans.

Mariah is now back with her official single ‘With You’. The veteran singer goes for a traditional piano based ballad sound for the new song which features production from hitmaker, Mustard. MC is set to perform at the upcoming 2018 American Music Awards on Oct. 9 where she’s expected to do a medley of her new songs. Stream ‘With You’ below.