Meek Mill Covers XXL; Writes Letter To His Younger Self 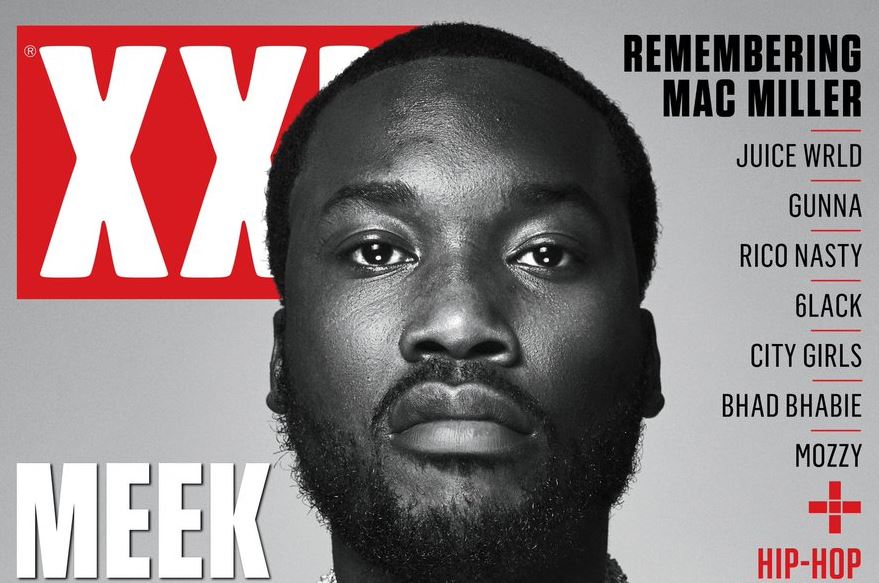 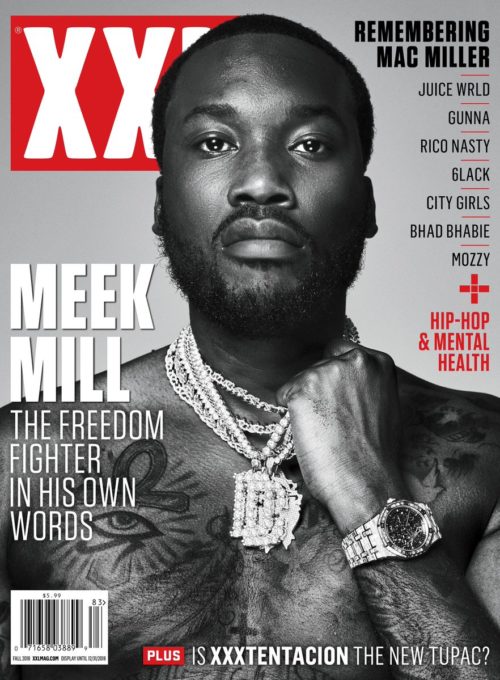 Meek Mill is currently putting final touches to his new album which we believe should be dropping sometime this month or early November.

Today, he is gracing the latest edition of XXL magazine with not one but two covers which feels like a start of the album rollout. In the issue, Meek discusses his battle with the criminal justice system and how he has turned it into a movement to benefit thousands of other people locked up with unjust sentences. 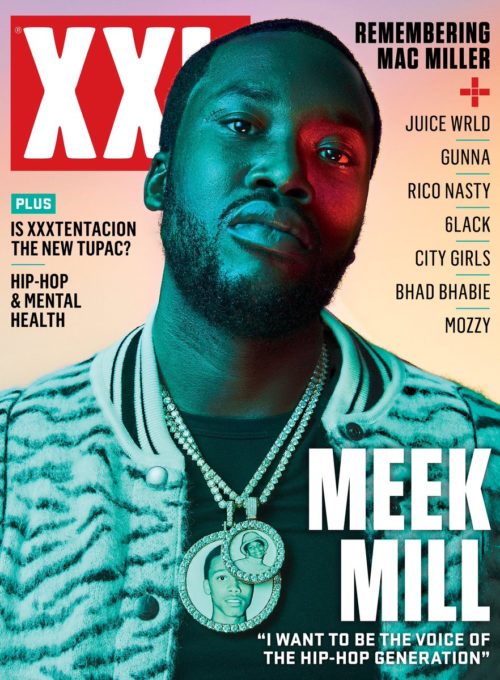 Meek writes a letter to his younger self for the cover story, going back to 2006, when the rapper was 19 years old which is around the time when his legal troubles began. “My question to you, Meek, is: Are you willing to travel those rocky roads towards your throne? Most importantly: Are you sure you want this responsibility?” he writes. “Like our old heads used to say, ‘Heavy is the head that wears the crown.’ It’s free to dream but nothing is more expensive than achieving them. I repeat: Nothing is more expensive than achieving your dreams. Trust, you will get yours. You will set the rap game on fire. What if I told you that you will record with Mariah Carey? Or that you’ll buy a Ferrari after coppin’ the Rolls-Royce? That fly shit is cool but you wanna know what tops it all? Mom never having to worry about money again because you believed in yourself. The countless times she risked it all to feed you and Nasheema won’t be in vain. But I can’t stress enough how much it costs to be a young leader. Costs even more to be a young Black leader.”