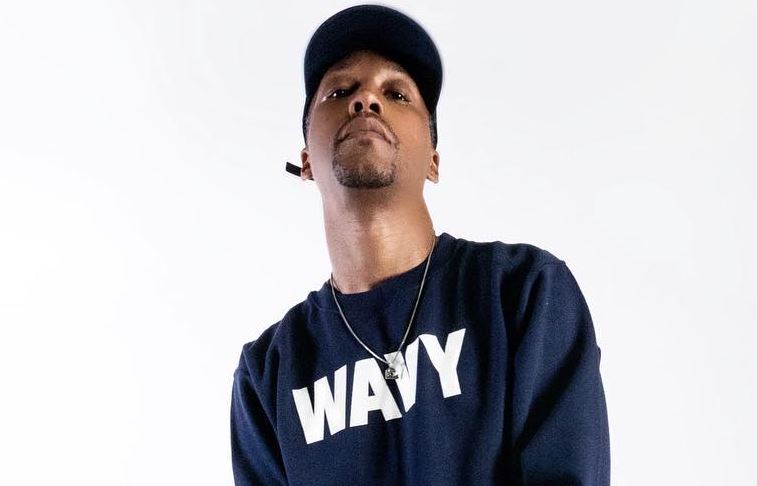 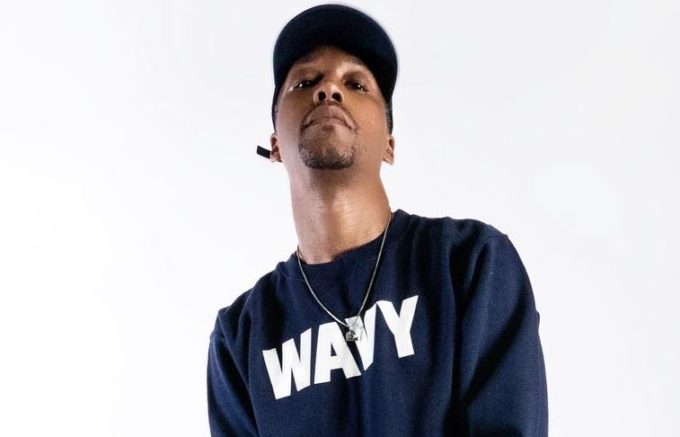 Lupe Fiasco is never short of bars, as we know so despite dropping a long album Drogas Wave just a couple of weeks ago, he comes back with a new freestyle type of song.

Lupe takes inspiration from Lil Wayne and Kendrick Lamar’s recent collaboration ‘Mona Lisa’ from Tha Carter V and flips it into ‘Left To Right’. Lupe noted that he used Leonardo da Vinci’s “last supper” painting to create the song’s concept and asked listeners to hear the song while looking at the painting from left to right.

I had a couple hrs 2 kill so I wanted to practice. I liked Wayne & Kdots Mona Lisa so i wanted to flip it but use a different painting so I took davincis the last supper & put a story to it that reads left to right. If u listen to the song while looking at the painting you’ll see pic.twitter.com/6QE60QDEob