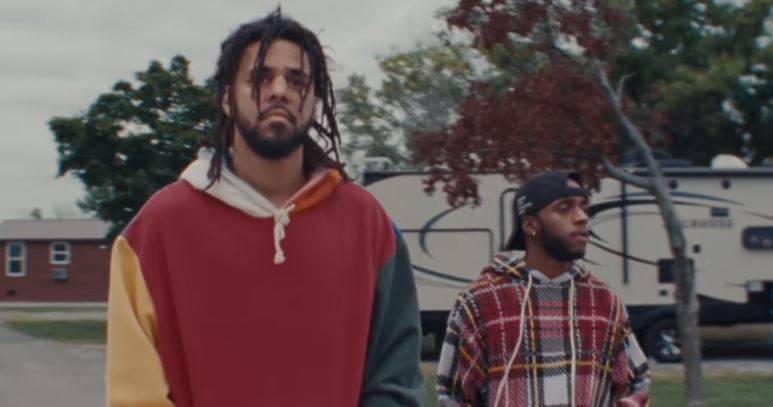 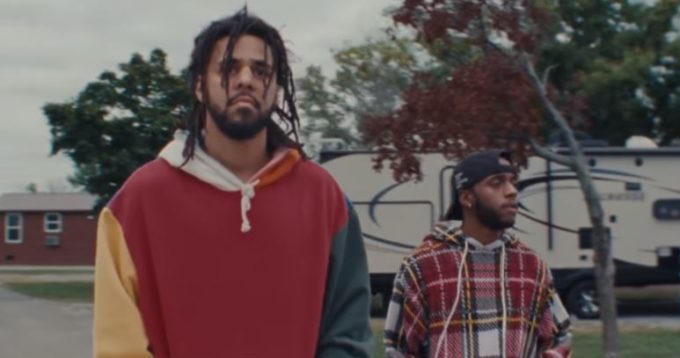 The Atlanta rapper and singer had teased the music video on social media last week. They have now come through with the official clip today and like expected, it’s a simple one but catches the feel of the record really well. Watch it below.