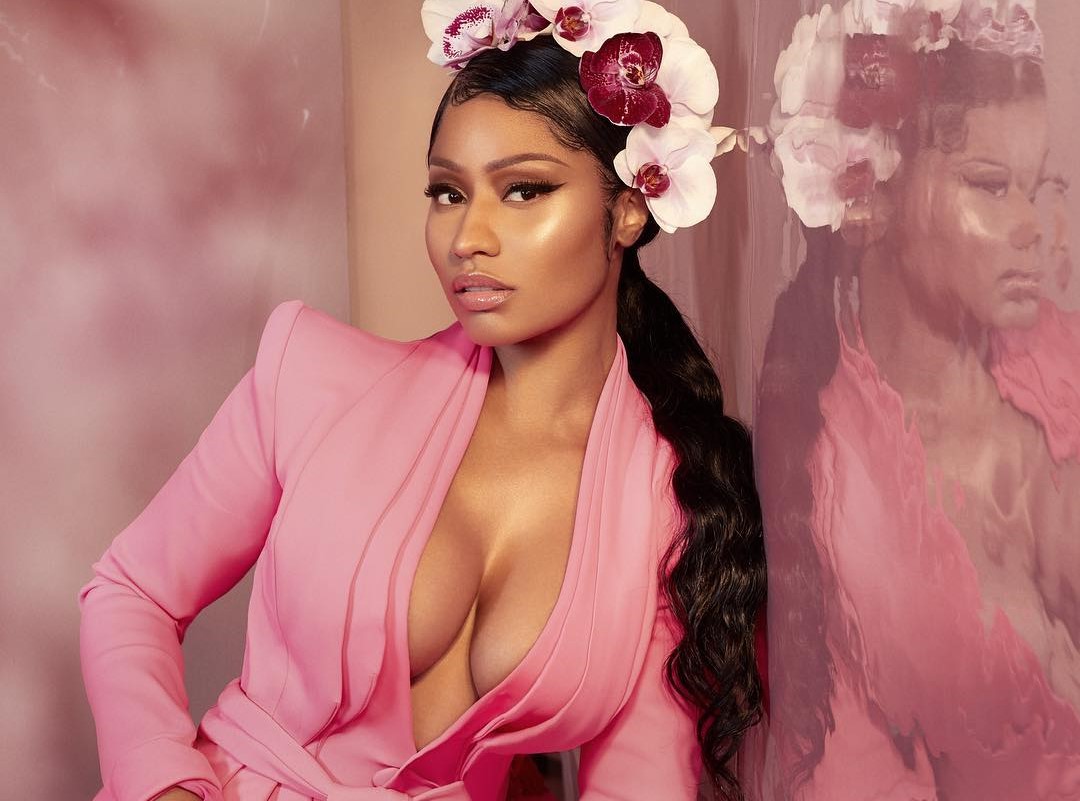 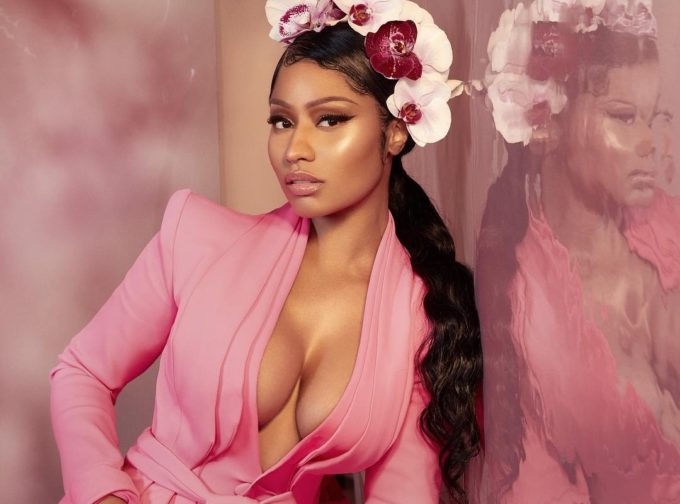 UPDATE 2: Nicki responds and fires shot of her own on Twitter.

The only rapper in the history of rap who can only talk about deals and songs she’s supposedly turned down cuz she can’t talk about a verse she’s ever written. Fkn fraud

I’ll pay you to take a lie detector test about every claim I made on #QueenRadio. You won’t. I must admit you’re a convincing liar. You looked me dead in my face & said you told ya man not to do the “no flags” video cuz I was dissing you. London on da Track got the same call.

Get on live & have the convo for the world to see.

Do a lie detector test TOGETHER

Do an interview on #QueenRadio 😅

*** ORRR we can both sit in a room together, hear a beat for the first time, and have ourselves FILMED WRITING TO IT!!!!!! #DipVIDEO OUT NOW 👅

Same thing with Steve Madden. Irv Gotti asked me to do that deal several times. I passed. You never hear me talking bout things like this. 🤣 she rlly thought she was doing smthn talking about turning down deals. BWAAAAAHAHAAAHAHAHAAAAA #DipVIDEO out now.

UPDATE: Cardi B has responded in a series of Instagram videos. She claims there’s no footage because she didn’t get hit and also addresses the infamous ‘Motorsport’ situation. She also says Nicki was angry that her management let Cardi jump on ‘No Limit’ after she passed on it and Check out the clips below.

Nicki Minaj went live with the 10th episode of her Queen Radio show on Apple Music and as expected, addressed the controversy surrounding her ongoing beef with Cardi B.

After a set by DJ Boof who played her old and new hits, Nicki talked about the fight that ensued between her and Cardi B during Harper Bazaar’s ICONS party at New York Fashion Week. Nicki claimed that the knot on Cardi’s head was caused by TV personality Rah Ali hitting her and not the security at the event.

“Rah [Ali] really, really beat Cardi’s ass bad. Like really bad. … The hardest punches you’ve ever heard in your life,” the rapper said. “The fact that you would even discuss my looks is insane. Either of you. I’m a bad bitch. You can’t control your sister, but you want me to control millions of fans?” she continued to address Cardi and her sister Hennessey Carolina. Cardi alleged that Nicki’s fans leaked her latest single, ‘Money’ while Hennessy accused Minaj of leaking Cardi’s phone number to her fans.

“She and I met face to face and there are things that we said in that room that I still won’t say…’cause it’s gonna cause problems in her circle. We can exist and do our thing and be happy. There’s really nothing that makes me not like you. I’m perfectly fine with the shots you’re taking. But I’m a rapper. Remember that,” she continued talking.

She subsequently added that she would be willing to pay anybody who comes up with the surveillance footage a handsome sum of $100,000. She also said that Cardi tried to take footage of the fight from her security but was unable to.

Nicki also invited Tyga into the studio and premiered a remix to his song ‘Dip’.