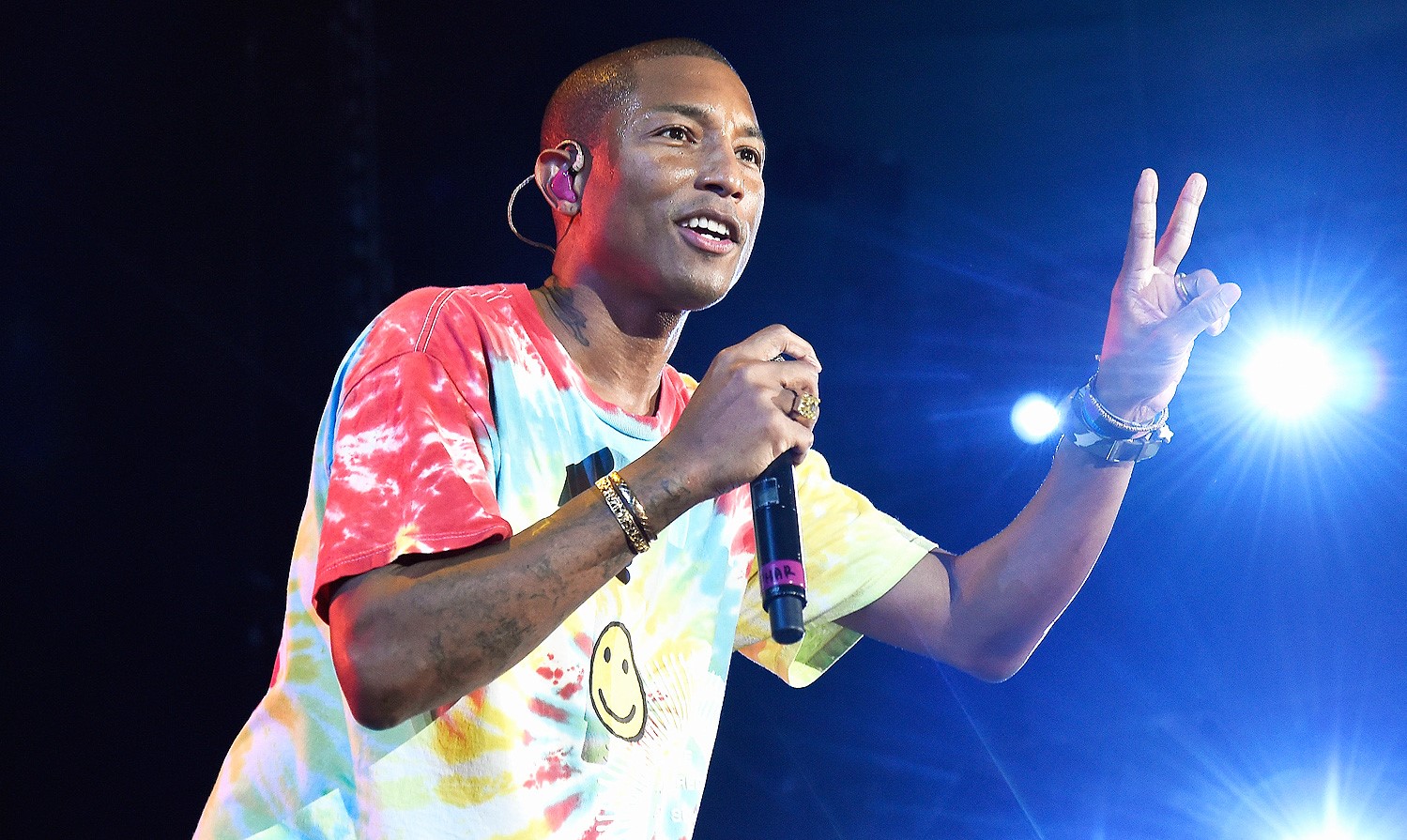 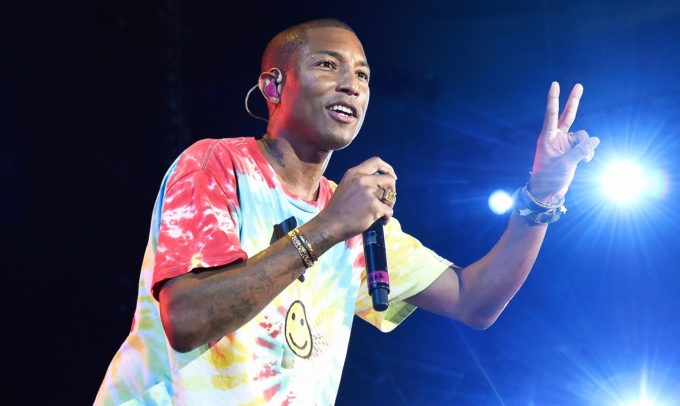 Pharrell Williams is upset that Donald Trump used his big hit ‘Happy’ at a rally in Indiana on Saturday.

The producer-singer-rapper has sent a legal warning to the President after the his track was played at the political event in Indiana Saturday, a rally held just hours after the tragic Pittsburgh synagogue shooting. “On the day of the mass murder of 11 human beings at the hands of a deranged ‘nationalist,’ you played his song ‘Happy’ to a crowd at a political event in Indiana,” Williams’ attorney Howard King wrote to Trump in the cease-and-desist letter, reports The Hollywood Reporter.

“There was nothing ‘happy’ about the tragedy inflicted upon our country on Saturday and no permission was granted for your use of this song for this purpose,” the letter continued. Pharrell also said through his lawyer that the use led to both copyright and trademark infringement. “Pharrell Williams is the owner of the copyright in ‘Happy,’ with the exclusive right to exploit same. Pharrell has not, and will not, grant you permission to publicly perform or otherwise broadcast or disseminate any of his music.”

Skateboard P is the latest artist to threaten legal action against Trump if the president continued to play their music at his pre-midterm rallies. Earlier this month, Prince’s estate asked him to cease using ‘Purple Rain’ at rallies, while Steven Tyler issued a similar letter in August after Trump’s rallies broadcasted Aerosmith’s ‘Livin’ on the Edge’ without permission.