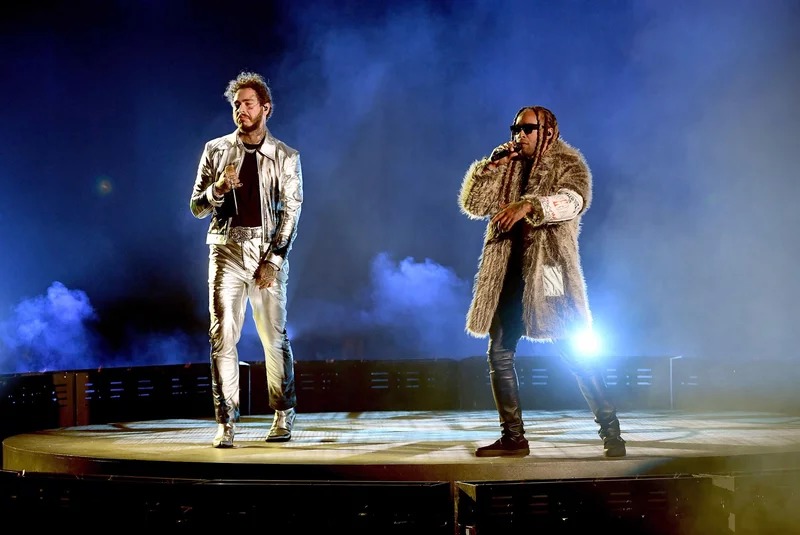 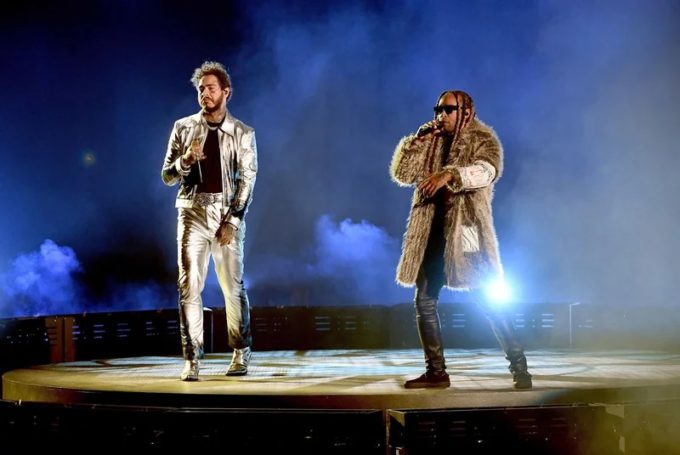 Post Malone has become a solid artist to watch on stage lately so his performance at tonight’s American Music Awards was much anticipated.

Posty was joined by the one and only Ty Dolla Sign for their hit song ‘Psycho’, taken from his chart topping album, Beerbongs & Bentleys. He also surprised the crowd by delivering a solo performance of his current Billboard Hot 100 top 5 single ‘Better Now’. Earlier tonight, Post Malone won the award for Favorite Male artist Pop/Rock.

Watch Posty perform and debut his new haircut at the awards, below.