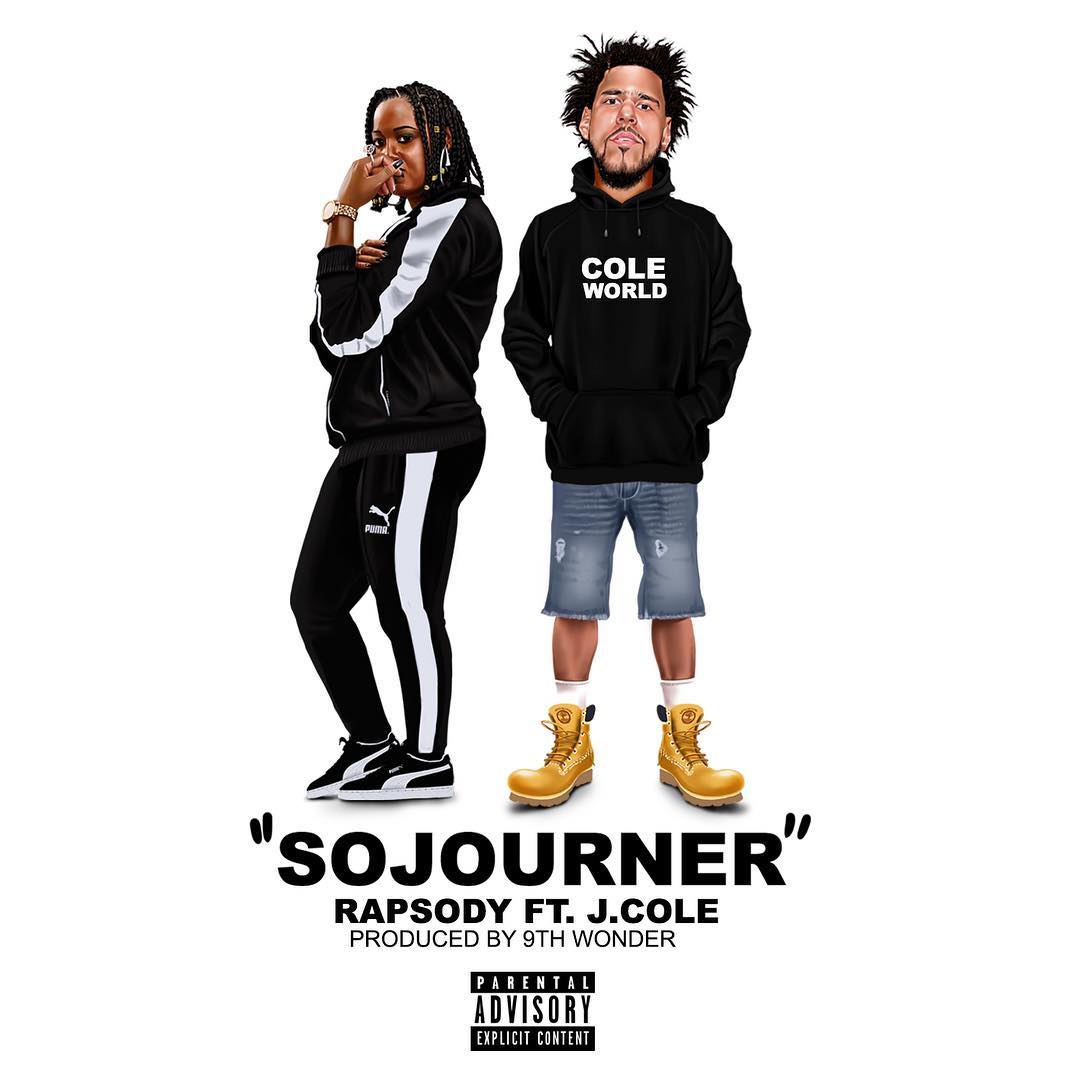 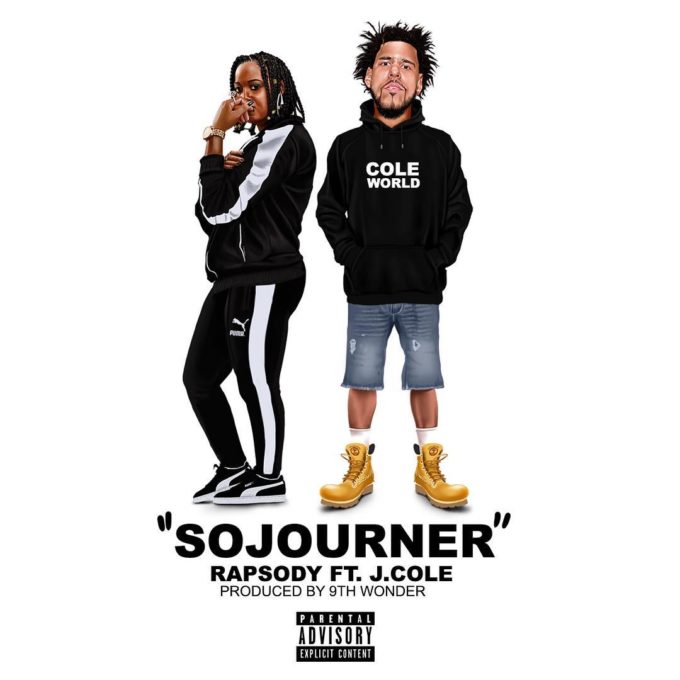 Back in 2014, North Carolina producer 9th Wonder released 9th Wonder Presents: Jamla Is the Squad with guest appearances from Styles P, Elzhi, Jadakiss, Blu, Phonte and many, many more of Hip-Hop’s most respected. A sequel to the project is coming on November 9th and the campaign for it kicks off in a big way tonight.

Two of North Carolina’s finest rappers in Rapsody and J. Cole link up for a new single called ‘Sojourner’ which will appear on Jamla Is The Squad 2. You can check out the collaboration below.