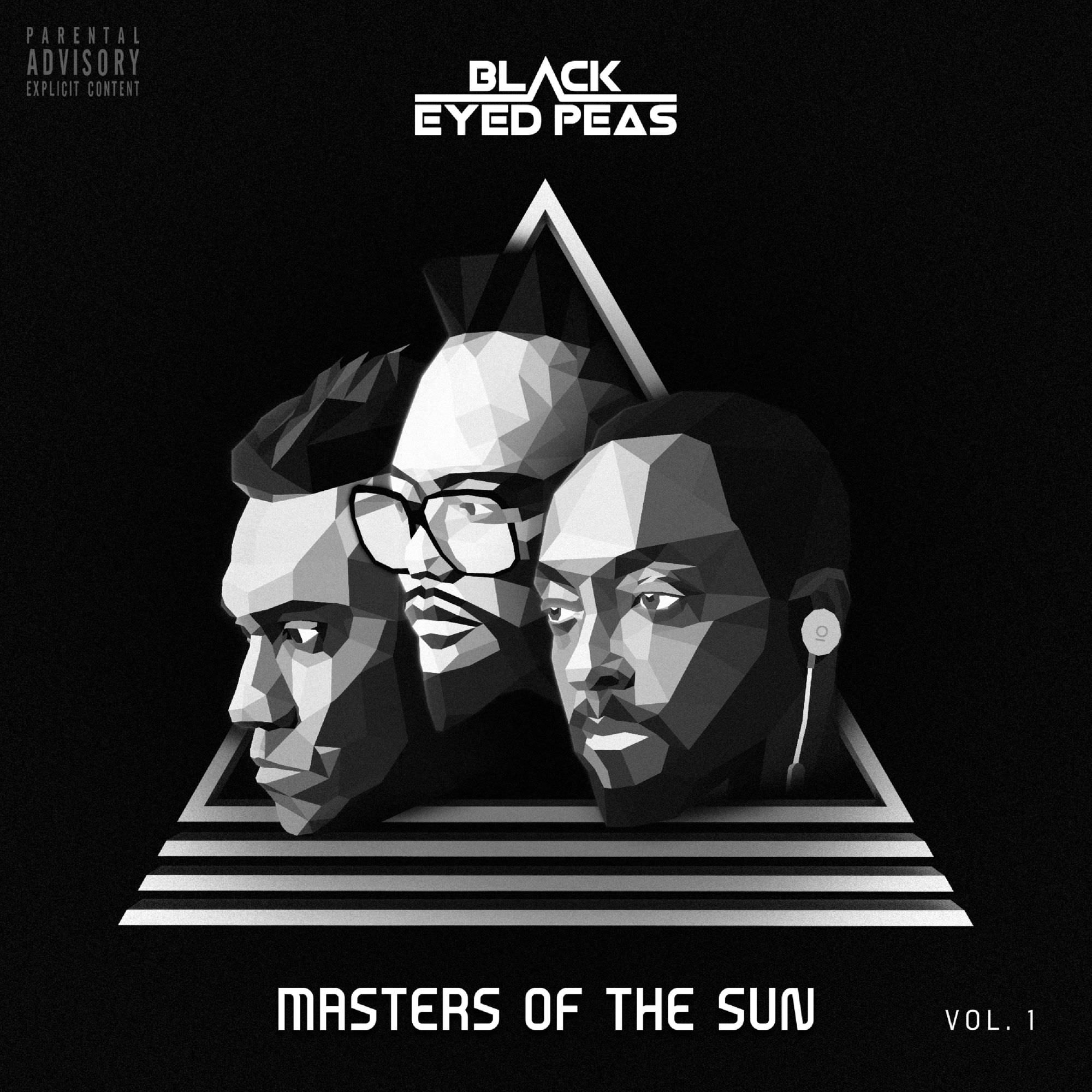 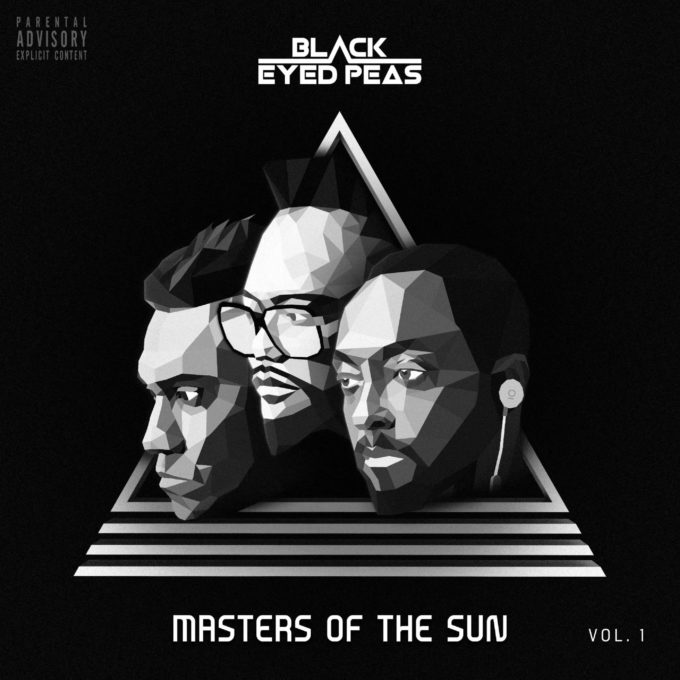 The Black Eyed Peas have not been too active these past few years but they made a comeback earlier this year when they released new music and announced that their next album is on the way.

The group made of will.i.am, apl.de.ap, and Taboo have their new album Masters of The Sun today featuring guest appearances from Slick Rick (on ‘CONSTANT Pt.1 Pt.2′), Nas (on the opening track ‘BACK 2 HIPHOP’) and more. This marks their first album since 2010’s The Beginning and visibly misses Fergie. There were reports that Nicole Scherzinger has replaced her in the group but that ended up being not true.

Nicole does however assist the trio on track #10, ‘WINGS’. Stream the full album below.