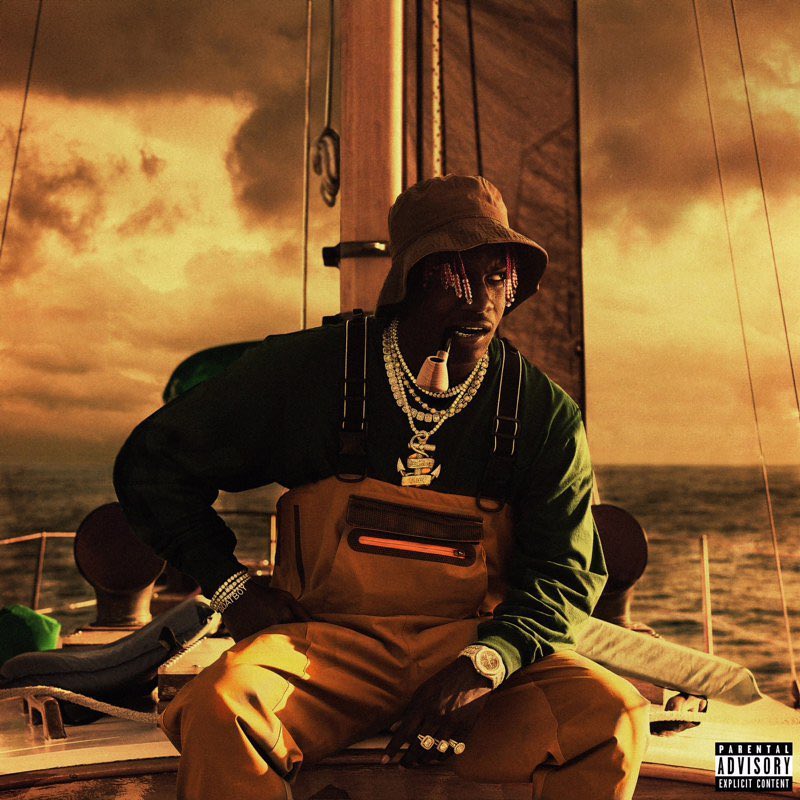 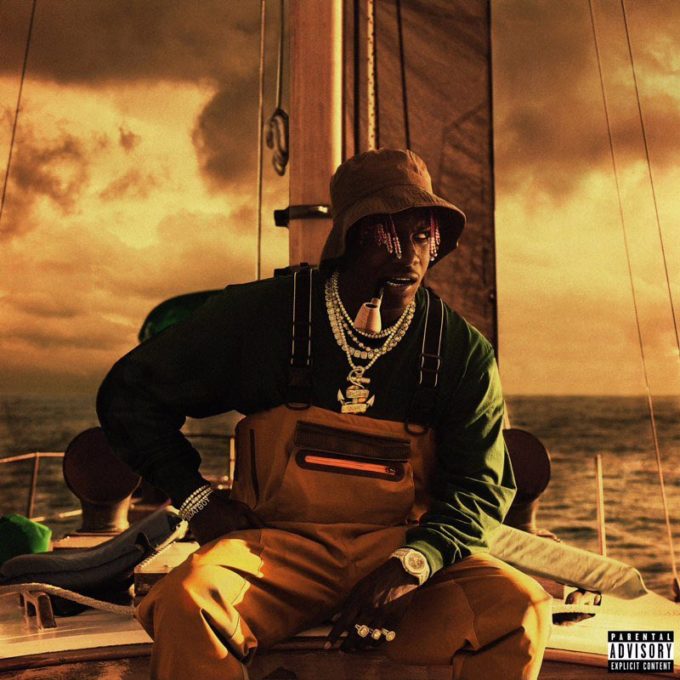 Lil Yachty made the surprise announcement last week that he will be releasing a new album called Nuthin’ 2 Prove on Oct. 19th. No further details were shared but the press release called his last release Lil Boat 2 from March a “project” and not an “album.”

Nuthin’ 2 Prove is here tonight and he keeps it relatively tight at 15 songs. Guest appearances on the album include Lil Baby, Cardi B, Offset, Juice WRLD, Trippie Redd, Playboi Carti, Kevin Gates, Gunna and more. Stream it below.