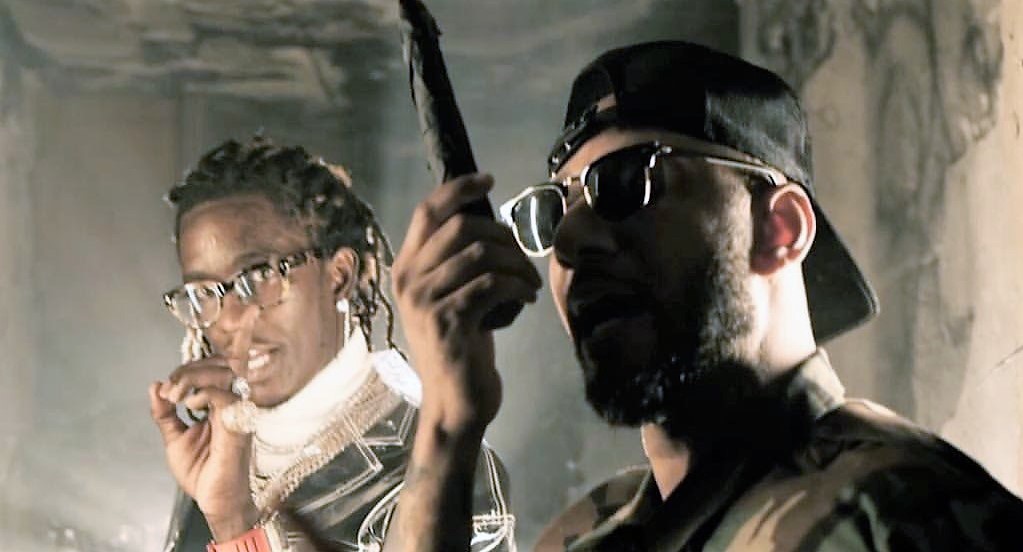 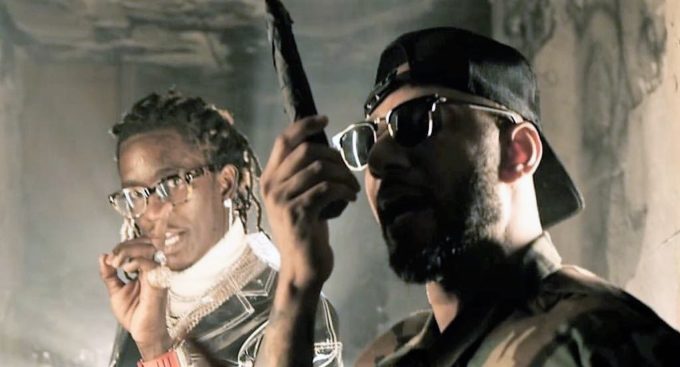 As we inch closer to Swizz Beatz releasing his new album Poison on Nov. 2nd, the legendary producer and rapper has shared another new song from it today, the follow up to ‘POMS’ feat. Lil Wayne.

Following numerous teasers on social media, Swizz unveils his new single ’25 Soldiers’ featuring Young Thug. With an 808s filled beat, the two deliver a fiery record along with a war ready music video which you can watch below. We don’t remember Thugger performing on a song like this before. Watch it below.

In this interview with Zane Lowe on Beats 1, Swizz explained why he took out most of the big records from the album to be used for future projects. “Yeah I mean anything that felt like it was too much of a main event even though there’s main events on the album. But it feels like a body of work that’s curated and has purpose. Not just throwing out something that sounds big but it never really happened,” he said.