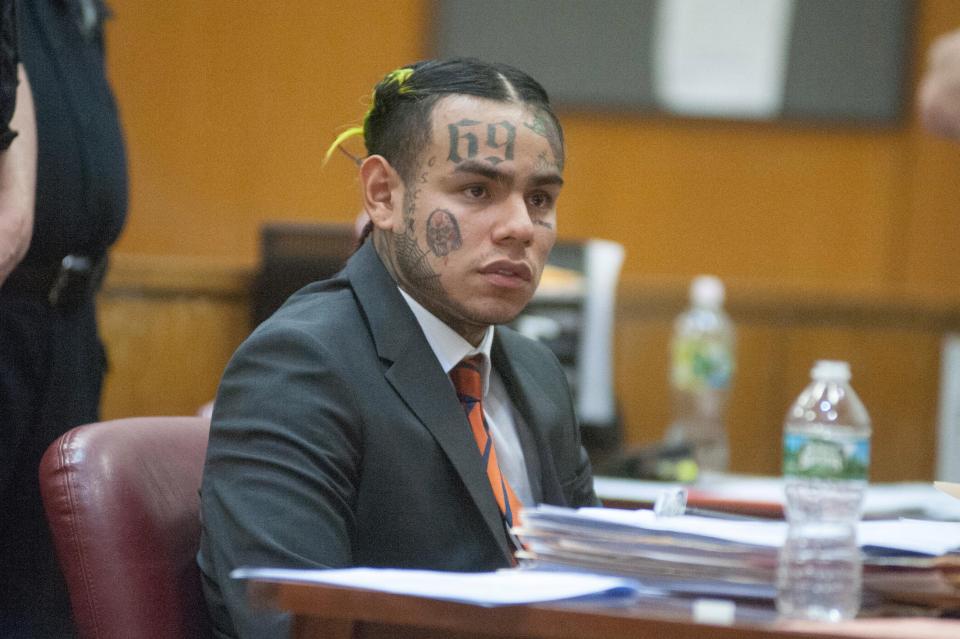 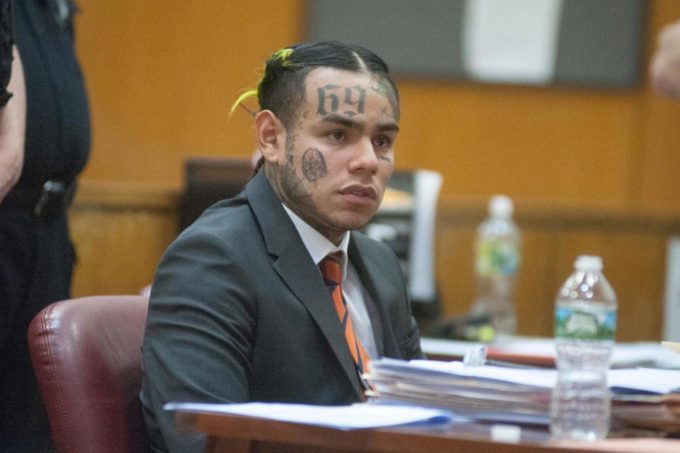 It was a big day for Tekashi 6ix9ine today (Friday) as he headed to a New York City courthouse to receive his sentence in a child sex case.

The New York rapper has managed to avoid jail time in the case as the judge ordered him to serve four years probation and 1,000 hours of community service instead, for violating the terms of a plea agreement stemming from his 2015 arrest. He had pleaded guilty to “the use of a child in a sexual performance” after posting a video in 2015.

In addition to the community service, the Brooklyn rapper born Daniel Hernandez, is not required to register as a sex offender but must refrain from gang affiliation and the posting or reposting of online sexually explicit or violent images of women or children.

6ix9ine was first arrested back in March 2015 after a video emerged of him engaging in sexual acts with a 13-year-old-girl. The rapper was 18 years old at the time. He pled guilty to the charge in October 2015, taking a plea agreement that required him to get his GED and stay out of trouble until his sentencing date.

Shortly after the court date, cops were called to reports of a shooting outside a posh restaurant Philippe Chow in upmarket Manhattan around 6pm. Tekashi was reportedly having a dinner party with his friends and members of 10k Projects, who he is signed to. TMZ reports that during the argument, a third party walked up to the restaurant and fired four gun shots, subsequently hitting Tekashi’s bodyguard in the stomach. The bodyguard was taken to the hospital but 6ix9ine was not hurt. No arrests have been made yet.