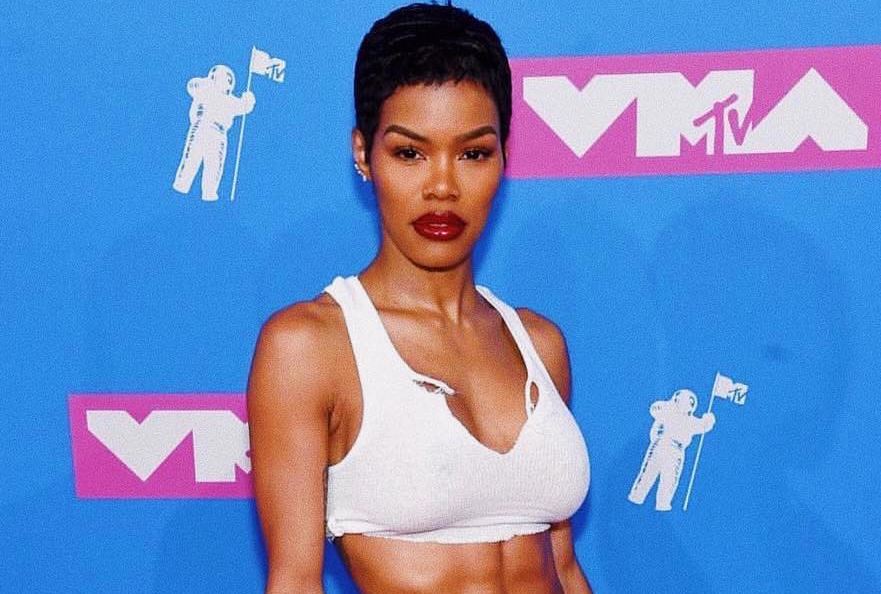 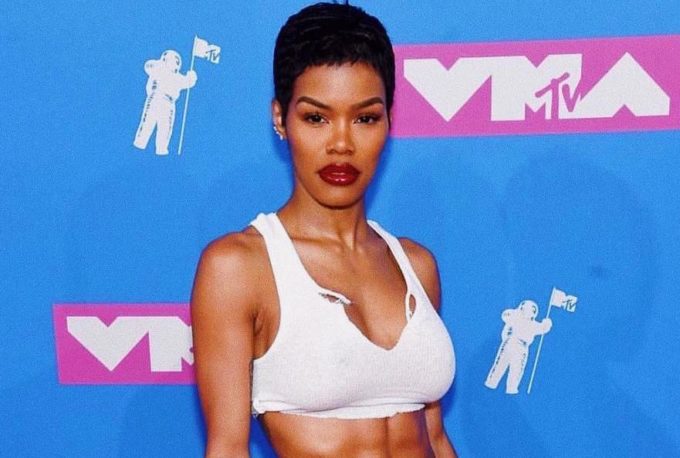 Teyana Taylor might have had the best albums out of the G.O.O.D. Music rollout from earlier this Summer, even though it received the least promotion.

One of the best songs on the K.T.S.E. is ‘Gonna Love Me’ which also served as the lead single from the album. We still haven’t received the music video for it, although it has been reportedly done for a while now. But TT is now looking to revisit the track with a remix featuring the legendary Wu-Tang Clan.

She took to Twitter to reveal the news. When a fan asked her if the entire group will appear, she clarified that Method Man, Ghostface Killah and Raekwon will be the ones lending vocals. Teyana recently performed a medley of ‘Gonna Love Me’ and ‘Rose in Harlem’ on Jimmy Fallon.