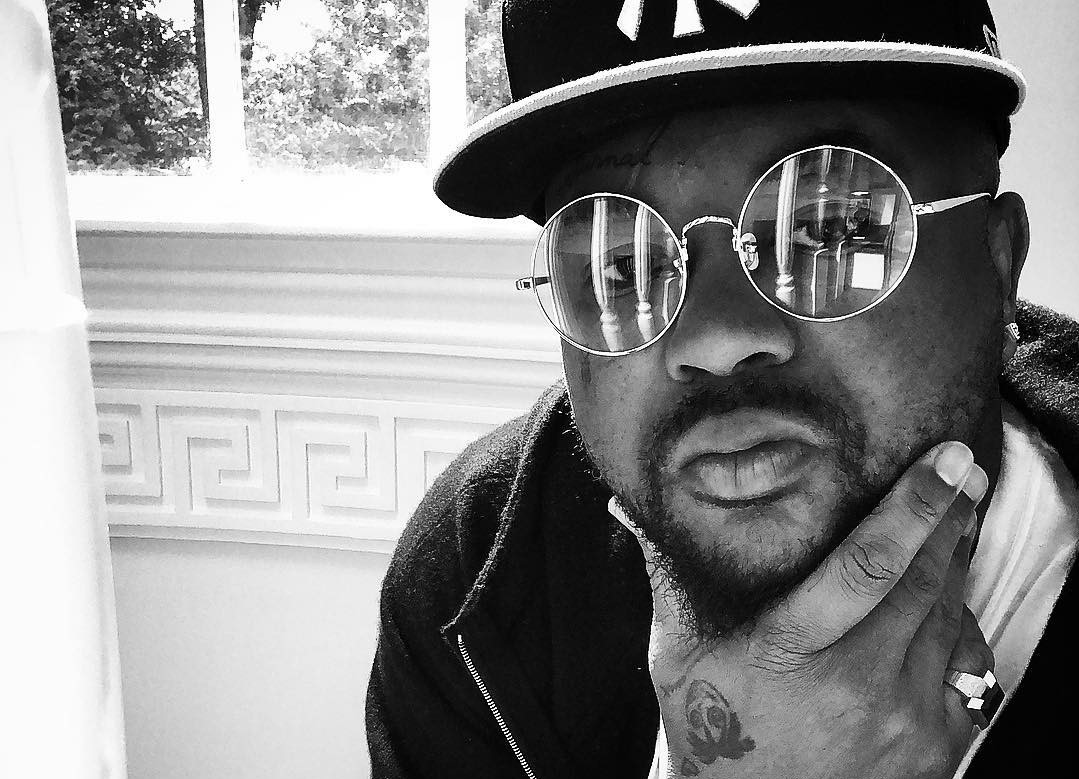 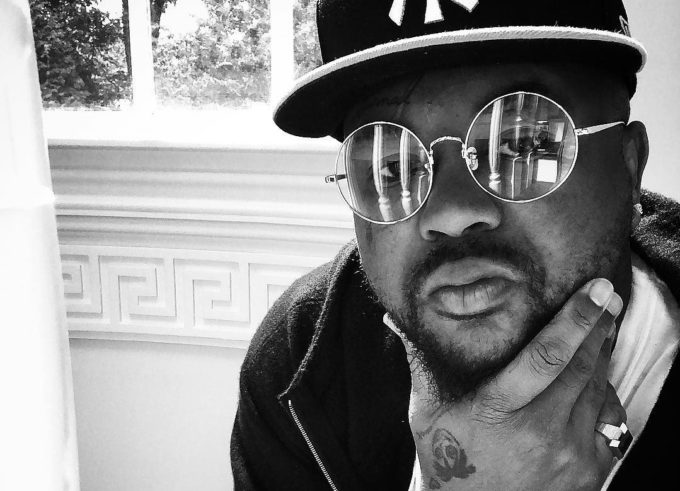 We have not heard too much music from The-Dream this year but looks like he’s been working his a*s off.

Dream has been teasing the release of new music for a while now on his social media, hinting that he might have more than one album on the way. But on Wednesday, he officially announced it on Instagram that he’s preparing to release three albums. “New DREAM albums on the way!!! 1 1 2 3,” he first wrote. When a user asked if “albums” was a typo, the multi-platinum singer and songwriter revealed that he has 3 of them coming.

@thekingdream announces he has THREE new albums on the way 🙏🏽 👀

Terius had earlier revealed the title of his next album as Love Affair but now with three albums on the way, we’d have to wait and see what strategy he goes with for their release. Stay tuned. In 2016, a whole new album from him titled Jewel was accidentally released on Soundcloud but later taken down.