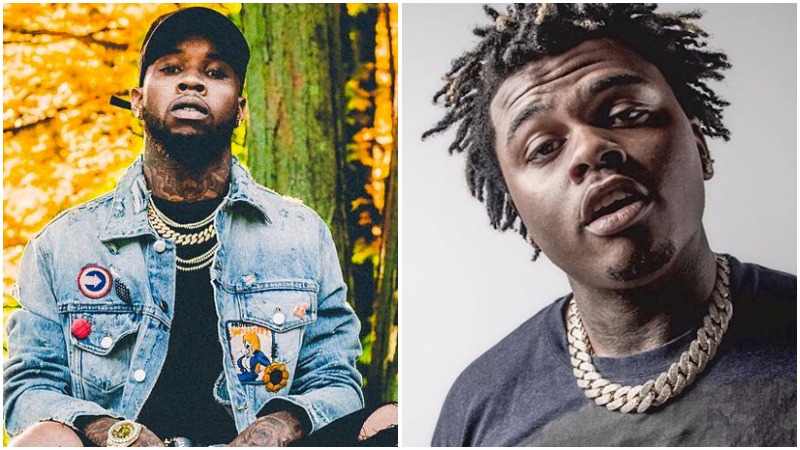 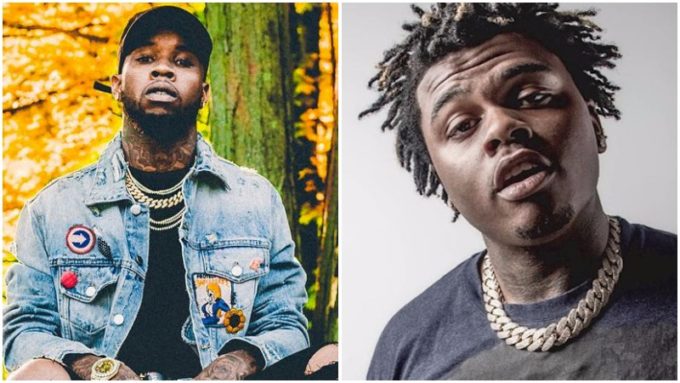 As Tory Lanez prepares to drop his new album Love Me Now? on Friday, Oct. 26, he has decided to unveil one more track from the album.

This time, he joins forces with Atlanta rapper Gunna on ‘MiAMi’ which is track #12 on the album (full album tracklist here). The Canadian rapper-singer gave Zane Lowe the green light to premiere the track Wednesday on Beats 1/Apple Music where he also spoke a little about the song.

“Man, Gunna gotta be probably one of the coolest dudes to speak. Whenever he really raps, if you really pay attention to all the stuff and all of the words that he says, he’s a really cool individual,” Tory said. “Down to like, the way that he puts things and down to the metaphors. Like, when I listen to people, I listen for the way that they put things. Like somebody could say “I’m the flyest dude walking down the street.” Or, somebody could say “Yo, when I walk down the street, I’m a halftime jaw-dropper, fulltime superstar.” It doesn’t matter. It’s about how saucy you say something.”

Stream the trap heavy track below and in case you missed it, check out the previous release ‘Drip Drip Drip’ with Meek Mill here.