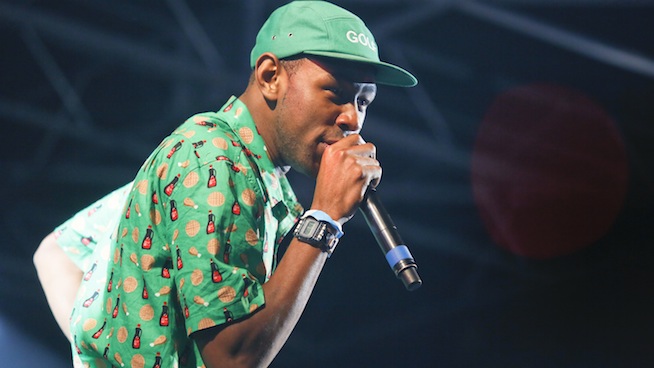 Last month, Tyler, The Creator had shared a trailer for the upcoming remake of The Grinch where we could hear a preview of him performing a new version of ‘You’re A Mean One, Mr. Grinch,’ originally recorded for 1966’s How the Grinch Stole Christmas! Watch it below.

Now the full version of the song has been released across all streaming services. Listen to it below. The original version of ‘You’re A Mean One, Mr. Grinch’ was created for the 1966 animated television special starring Boris Karloff. The Grinch will be released in theaters on November 9 featuring more music from Tyler.