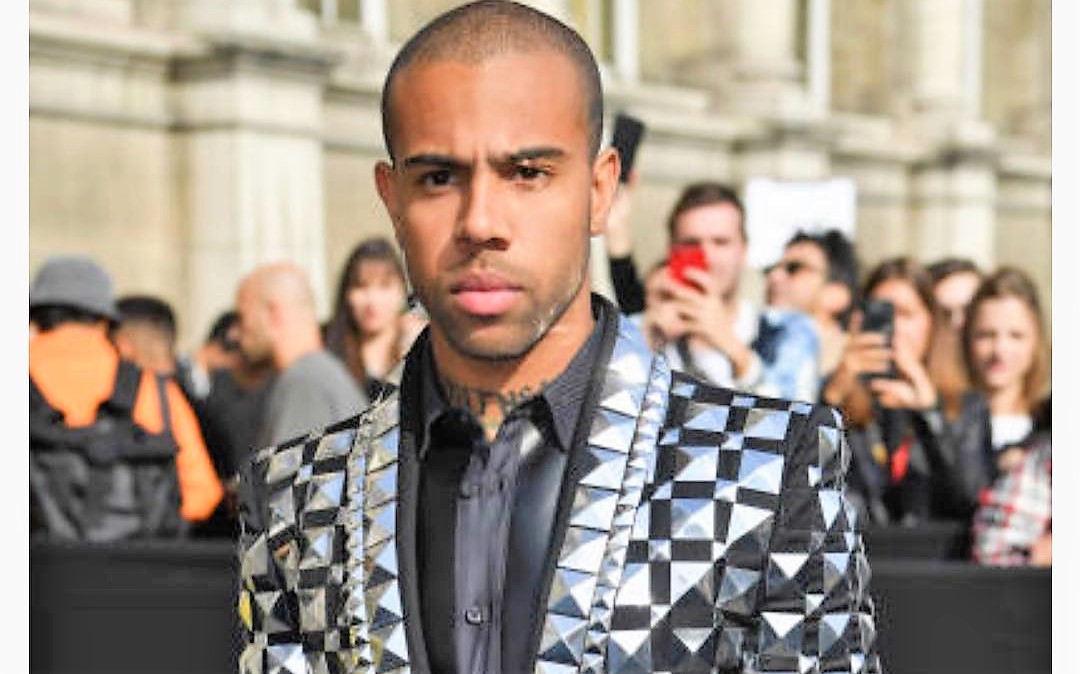 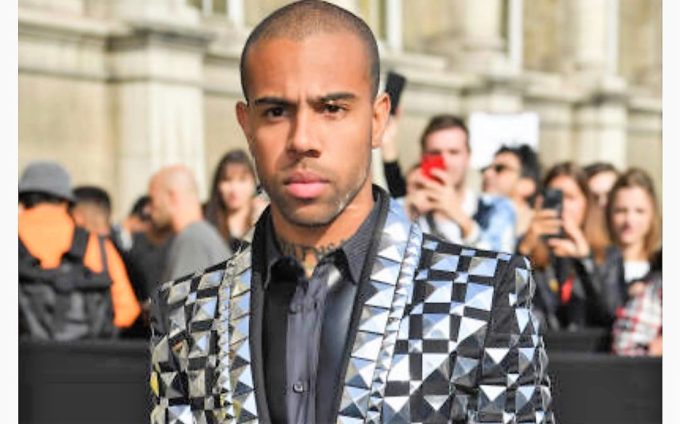 On Sunday, a report surfaced online that Vic Mensa had dissed deceased rapper XXXTentacion during a cypher at the BET Hip-Hop Awards.

The Chicago rapper has now confirmed the report himself but offered an explanation why he did it. “Protect women. Domestic & sexual abuse are not excusable because you have talent or you are troubled. With that said I was not aware his mother would be in attendance & I offer her my deepest condolences,” he wrote in his caption on Instagram. He added in the video that the cypher was pre-recorded and he had no idea XXX’s mother would be in attendance.

“I had no idea a grieving mother would be in the audience to honor her lost son,” he said. “I never intended to disrespect her and I offer my deepest condolences for her loss at the hands of gun violence…I don’t give a f*ck about getting attention. I care about bringing awareness and holding people accountable for their actions.”