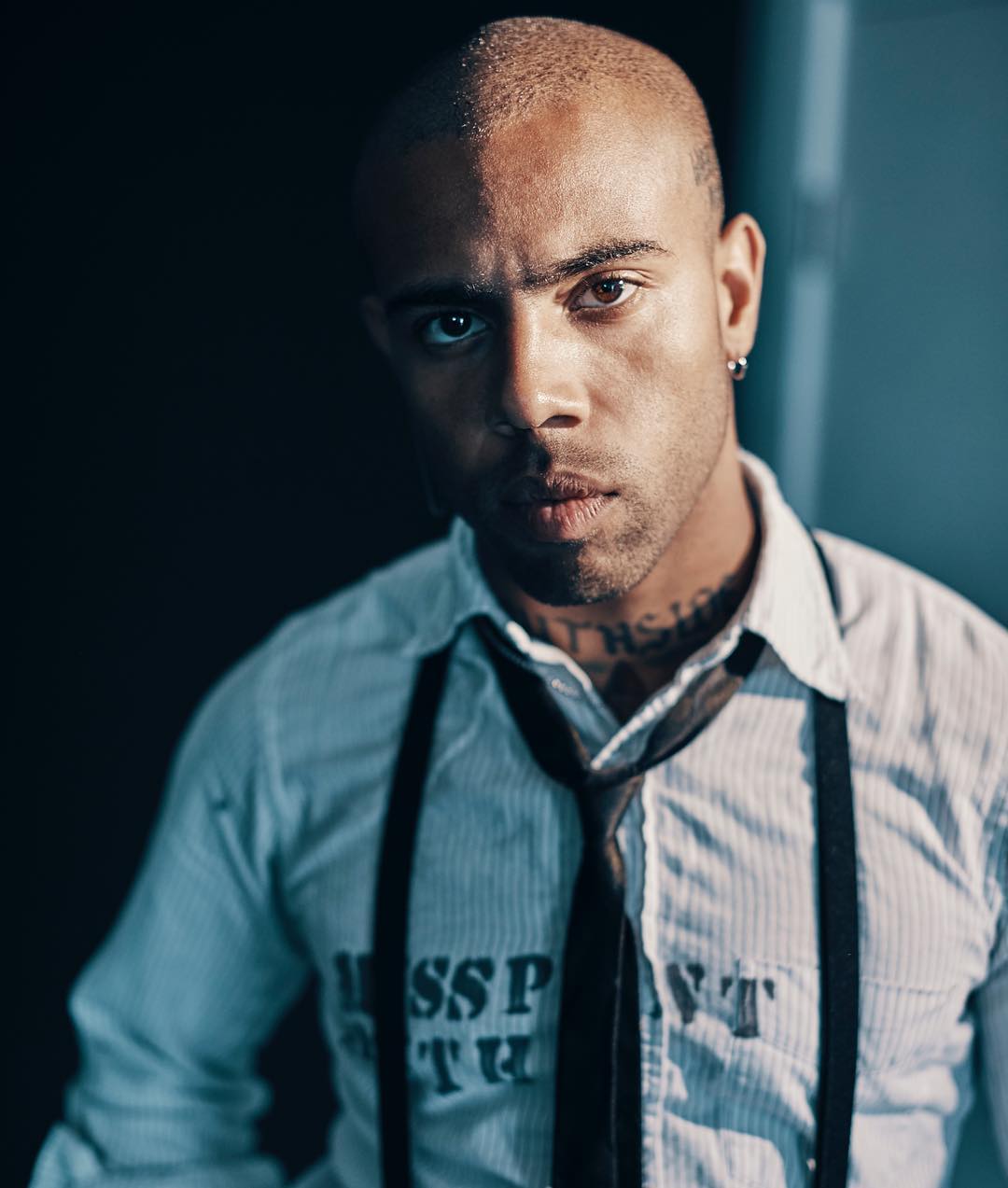 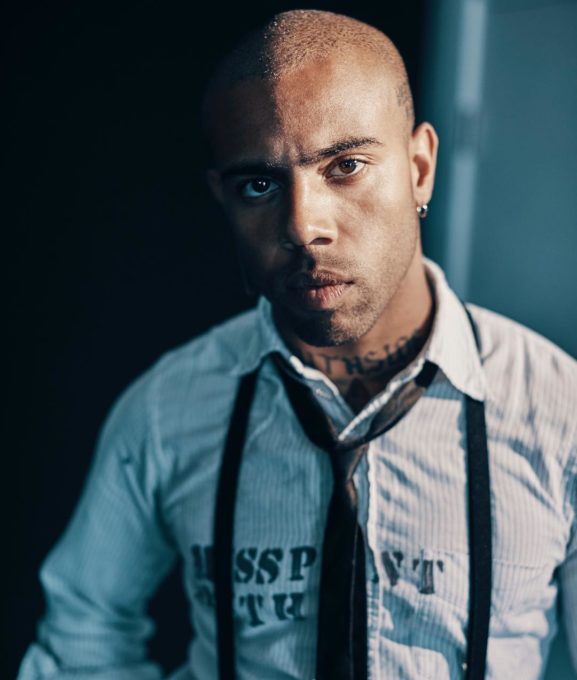 Last night, the BET Hip-Hop Awards aired and people finally got to hear the cypher with Vic Mensa in it in which he takes shots at XXXTentacion. You cnn watch the cypher here.

Despite apologising before the verse was even out, Vic has released a new song called ‘Empathy’ “in response t all the controversy”. He raps about being a work in progress and being imperfect. Listen to it below.