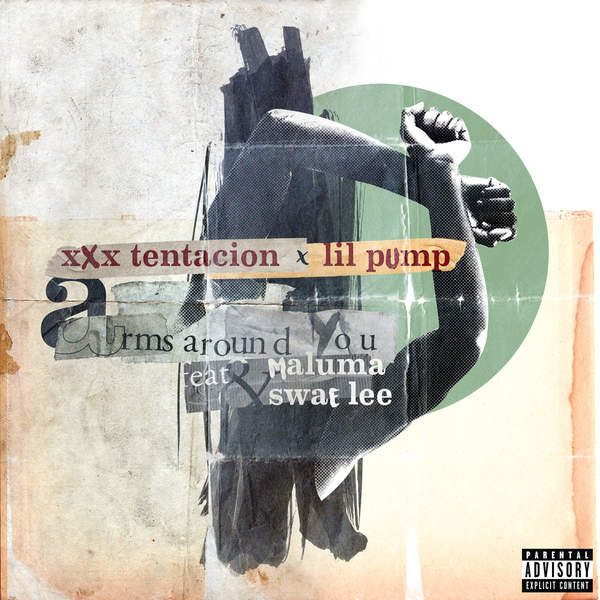 Yesterday, Skrillex shared a clip of an unreleased track featuring XXXTentacion, Lil Pump, Swae Lee, and Maluma on his social media before deleting it.

‘Arms Around You’ is co-produced by Mally Mall and Jon FX. There is no word if this is off an upcoming XXXTENTACION project or just a one-off release.