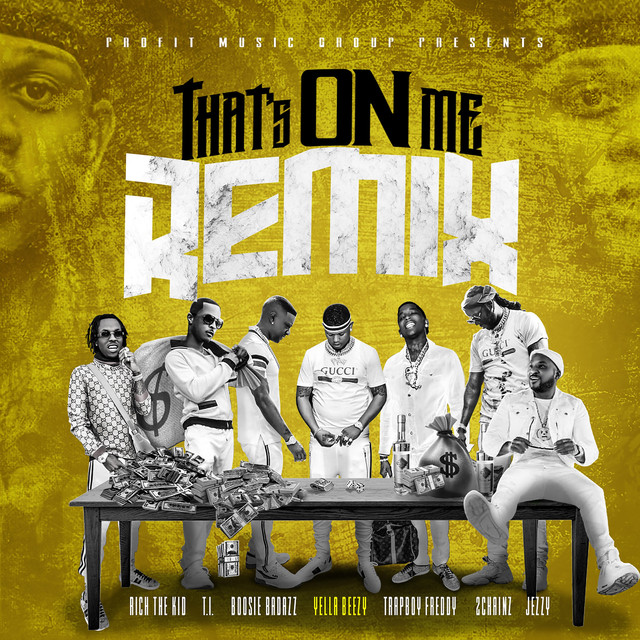 Yella Beezy, a rising star from the Dallas, was victim of a drive-by shooting last week where he was shot at more than a dozen times. The threat on his life left him in the hospital.

The ‘That’s On Me’ hitmaker posted photos of his bullet-riddled ride via Instagram on Tuesday (October 23). The images showed a vehicle damaged with bullet holes and broken windows but he later took down the post. Yella is continuing to make sure his music stays alive though. Today, he has dropped a star studded remix of his hit with new verses from 2 Chainz, T.I., Rich The Kid, Jeezy, Boosie Badazz and Trapboy Freddy. Stream it below.