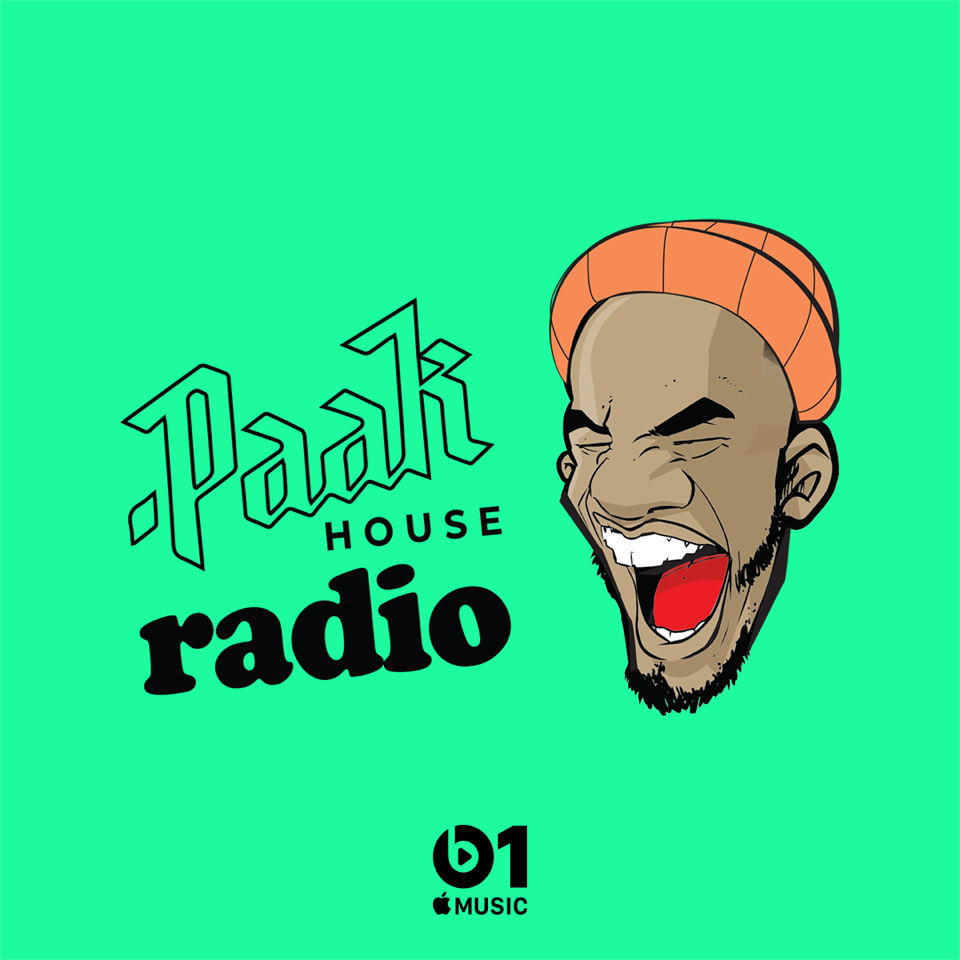 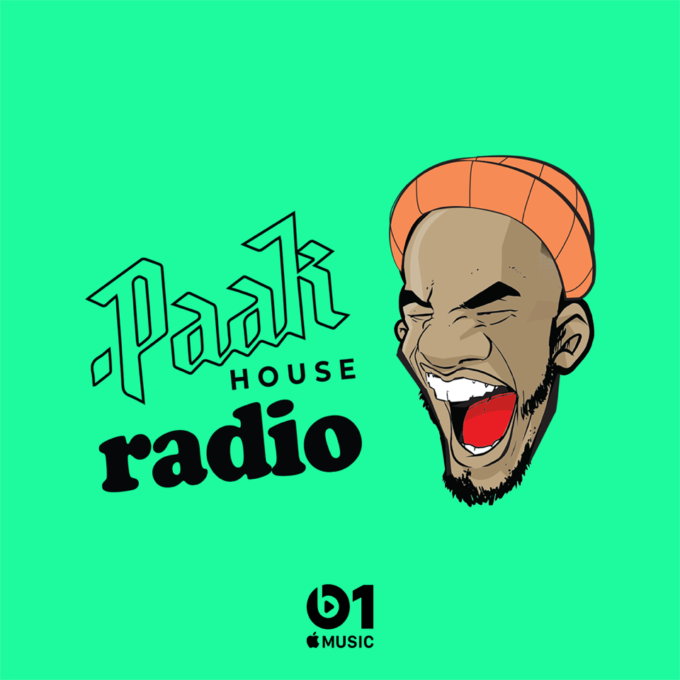 Over the weekend, Anderson .Paak hosted the second episode of his .Paak House radio show on Beats 1 on Apple Music. The rapper-singer has been doing the show in anticipation of his upcoming album Oxnard that hits stores Nov. 16th.

.Paak had the company of legendary producers Pete Rock and DJ Premier on the show and together they decided to call the one and only Dr. Dre. During the chat, Dre expressed his excitement about Anderson’s album, and talked about his incredible mixing skills and how he tests his mixes. “I started out as an engineer, right from DJing, I went in and started engineering. So, my first love was the mixing board before I even thought about being a producer,” Dre told the hosts. “I didn’t even know I was going to be a music producer or whatever. I thought I was going to be an engineer. So I spent a tremendous amount of time behind the mixing board just practicing and honing in that skill. So, that’s why I think I’m at the place I am with these mixes now. ‘Cause I have that foundation.”

Dre said that he usually tests his mixes in a car’s stock music system. “I usually try to go out and listen to mixes on a stock system in a car. ‘Cause I feel like I’m making music for people in their cars. That’s where you spend most of your time listening to music. How often are you out in the club? Once or twice a week? But you’re in your car every day. So that’s where I’m trying to make my music for.” Listen to the chat below.