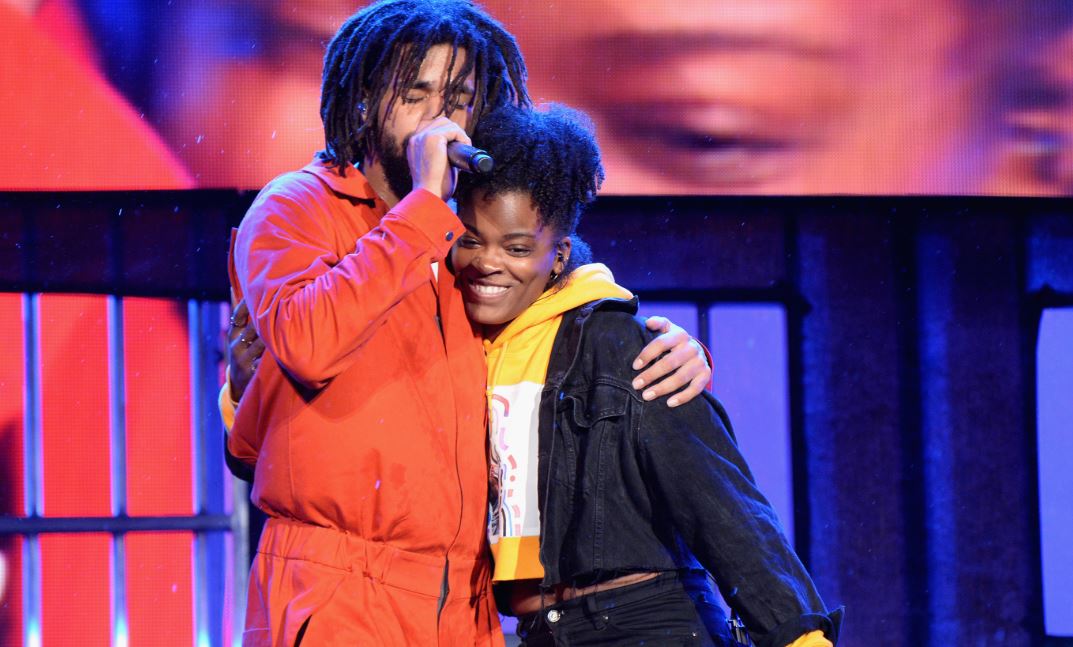 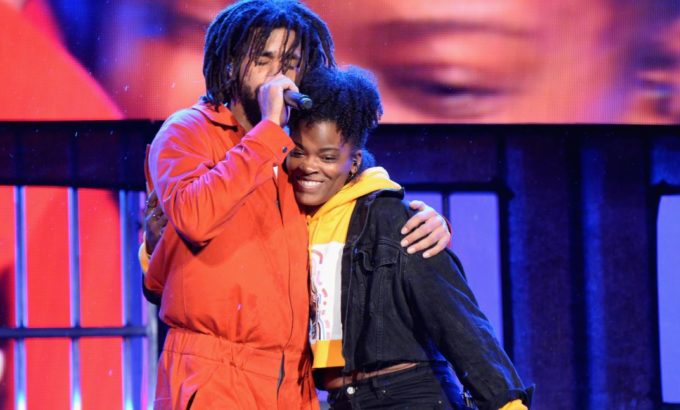 J. Cole has been on on a winning spree lately with his guest verses on other artists’ songs. Seeing the number of features he has done this year, it definitely feels like a conscious decision on his part.

The elite rapper is now delivering another new song called ‘Shea Butter Baby’ where he shares the space with his Dreamville artist and rising R&B singer, Ari Lennox. It’s an interesting song, considering the production comes from Mike WiLL Made It who is more known for his booming Hip-Hop work. Stream it below.