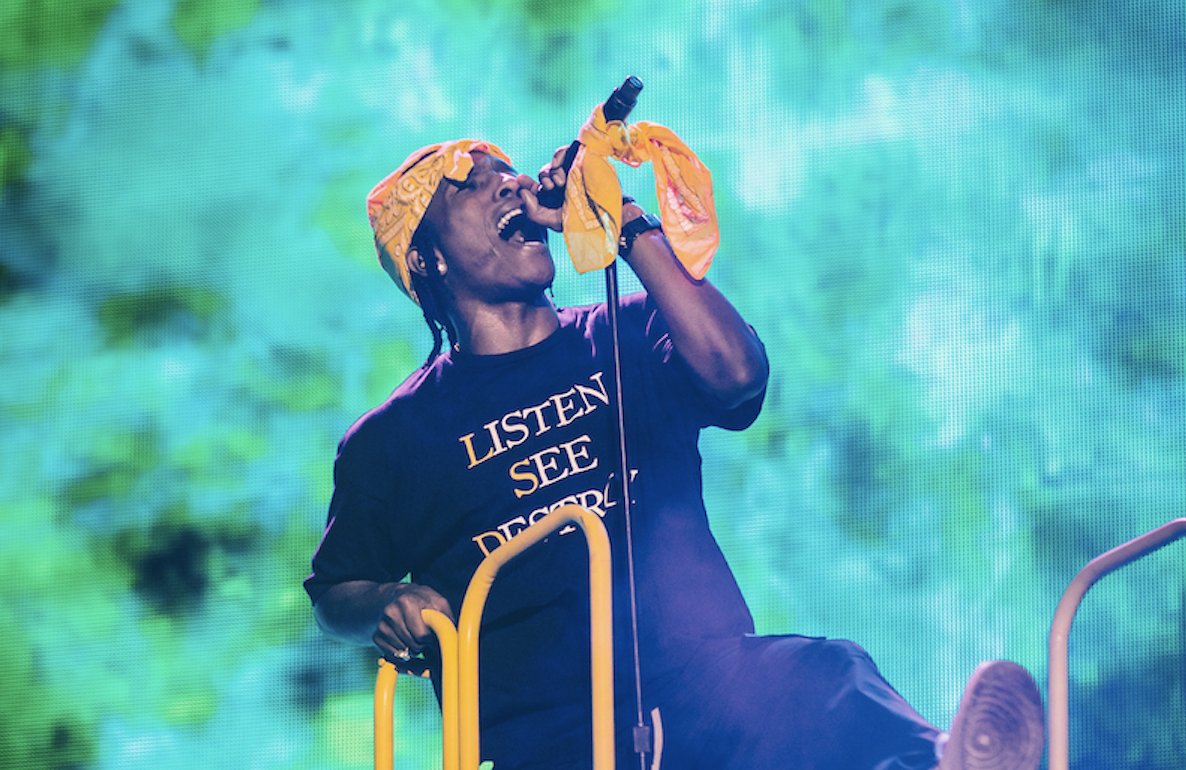 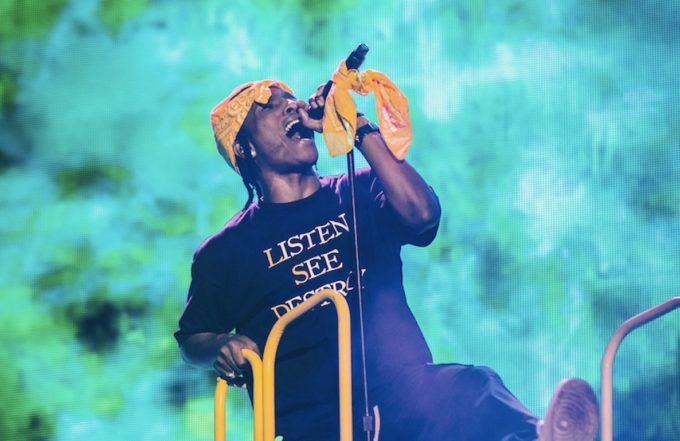 ASAP Rocky was one of the performers on day 1 of the Camp Flog Gnaw festival at the Dodger Stadium in L.A. on Saturday.

Rocky performed several past hits from his discography and songs from TESTING, his latest album which was not received too well by fans. Apart from that, the New York rapper also surprised fans by debuting a new song for the audience. It appears like the name of the track is ‘Sh*tting Me’ but there is no official word on that.