Diddy’s Ex-Girlfriend & Mother of His Kids, Kim Porter Dead at 47 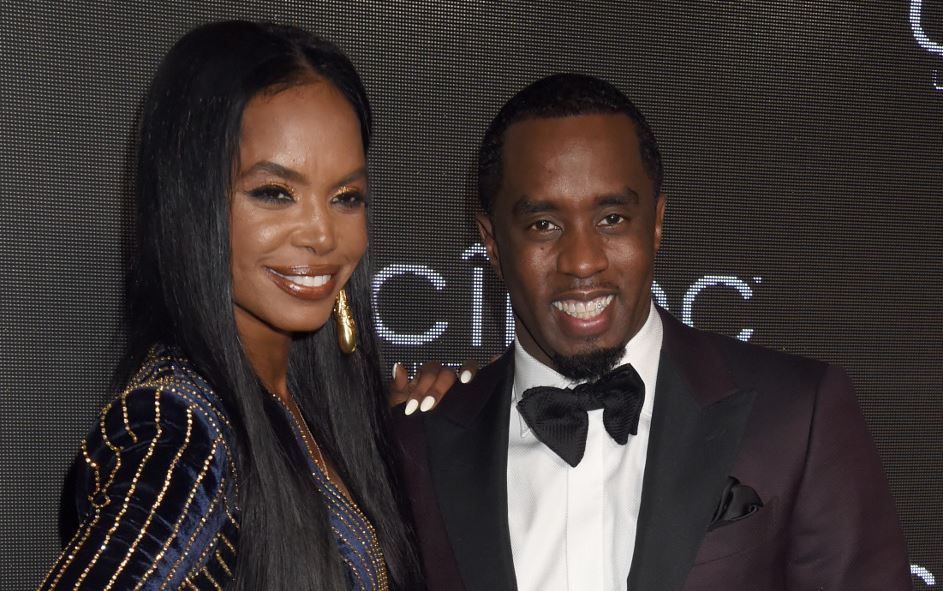 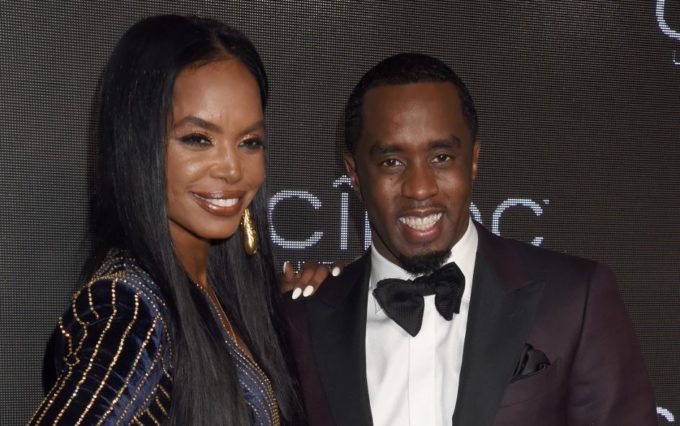 Kim Porter, the model and actor who was in a relationship with Diddy for more than 13 years, has died. She was 47.

TMZ reports that a call came from Kim’s Toluca Lake (L.A. area) home around noon and according to the emergency dispatch audio, the call came in as a patient in cardiac arrest. There are reports that she had been suffering from pneumonia for several weeks, but it’s still unclear what exactly caused her death.

Kim and Diddy have 3 children together — twin girls Jessie James and D’Lila were born in 2006. Their elder son, Christian Combs aka King Combs was born in 1998. She also has a son, Quincy, from her previous relationship with Al B. Sure!