Drake Announces He Will Start Work on New Album After Tour 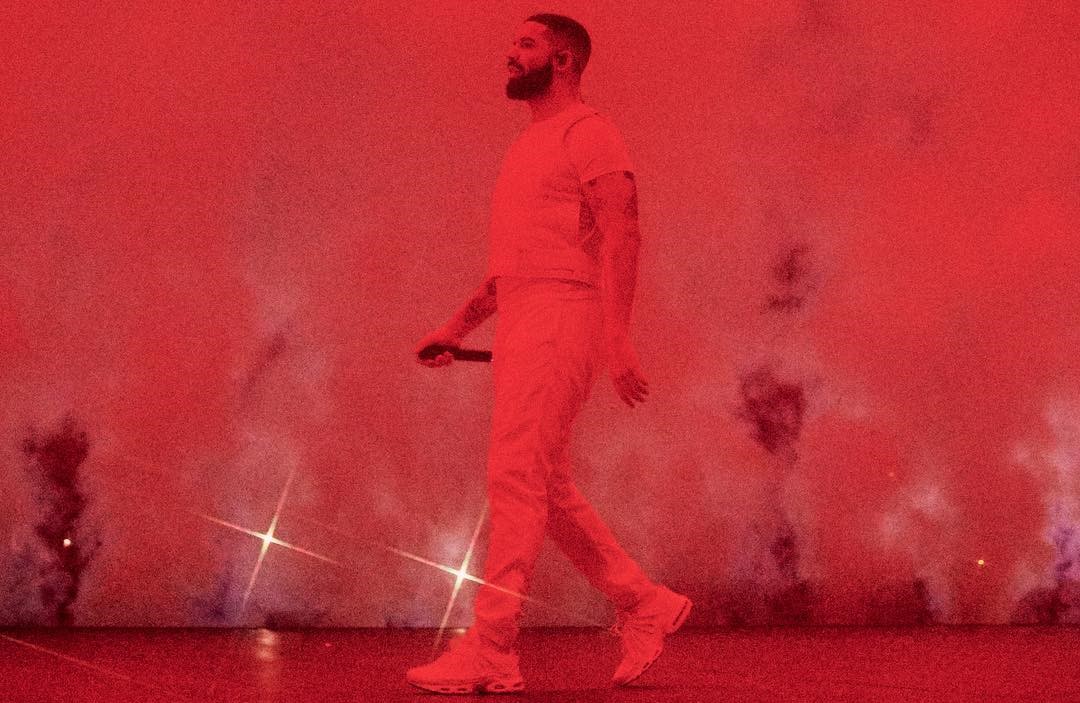 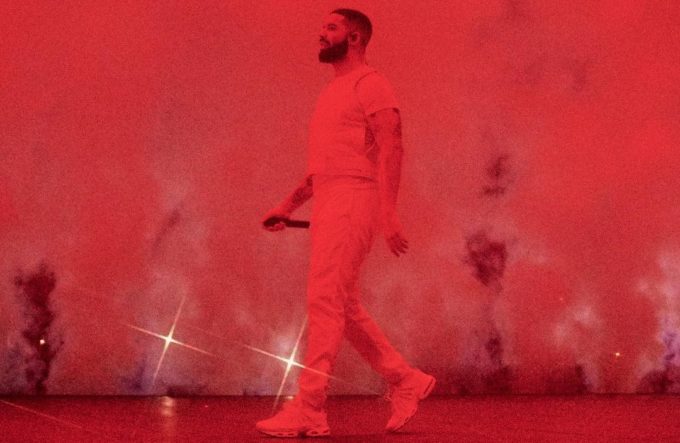 The work that Drake has put so far in his career should be enough indication that he’s the kind of artist who likes to keep working.

During his Aubrey and the Three Amigos Tour stop in Edmonton, Canada on Wednesday night, Drake announced to the crowd at the end of the show that he will soon begin working on a new album, the follow up to this year’s record breaking Scorpion. “Six shows left.. I guess most people would go on a vacation, or I don’t know what they do… But I’mma tell you what I’m gonna do. Because I keep having nights like this that remind me why I love my job so much, I promise you that as soon as this tour is over—and maybe I’ll take, like, a little break—I’mma get right to work on a new album, so we can be right here.. and have a new party.”

Watch a video of his message above. There have been reports that Scorpion was the last album that fulfilled his contractual obligations with Cash Money Records but Universal Music sources denied it later. If Drizzy does start recording a new album soon, it should arrive before 2019 ends.