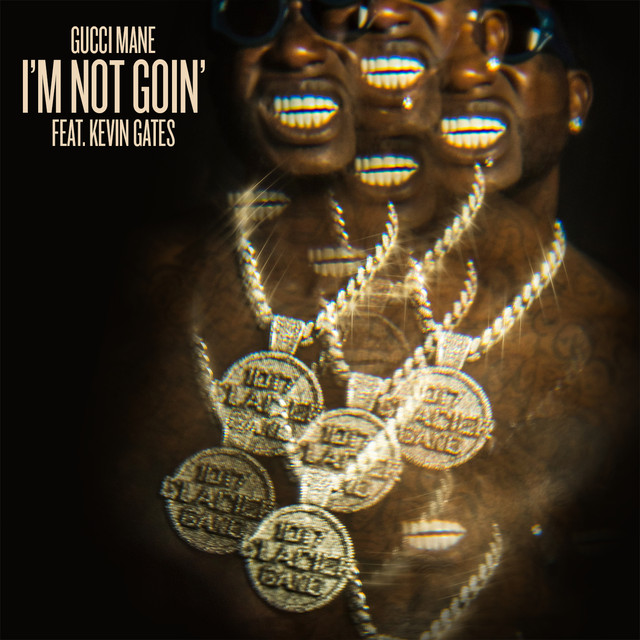 UPDATE: Here is the music video for the track.

Last week, Gucci Mane announced that he will finally release his anticipated new album The Evil Genius on December 7th.

Gucci had also teased the official tracklist for the album which features guest appearances from Quavo, Kevin Gates, NBA YoungBoy, 21 Savage and more. Now with three weeks to go for the LP’s release, the rapper-entrepreneur has unveiled a new song ‘I’m Not Goin’ with some rich man talk (read: I’m not taking a commercial flight) and a standout verse from Kevin Gates.

Listen to the Murda Beatz-produced track below.