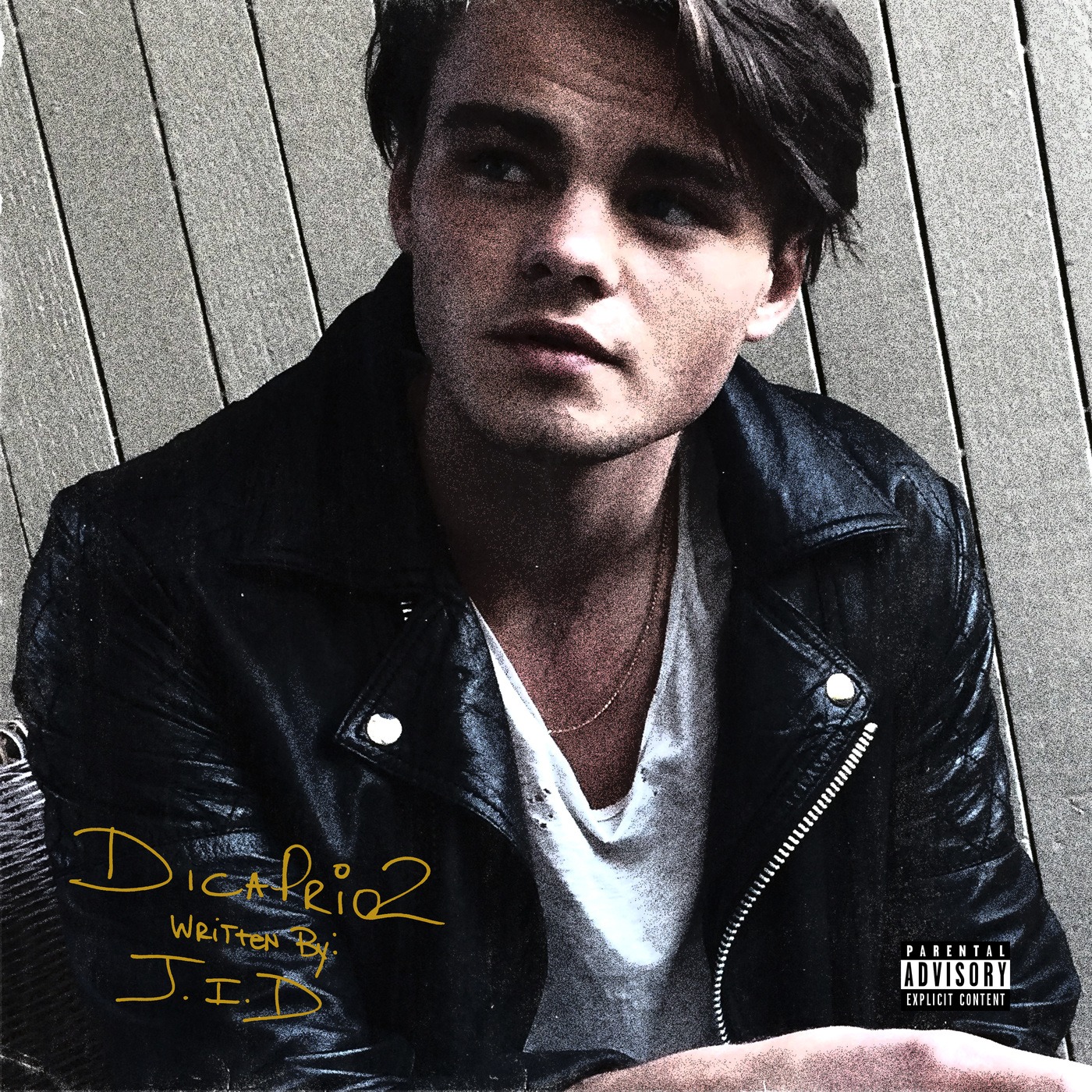 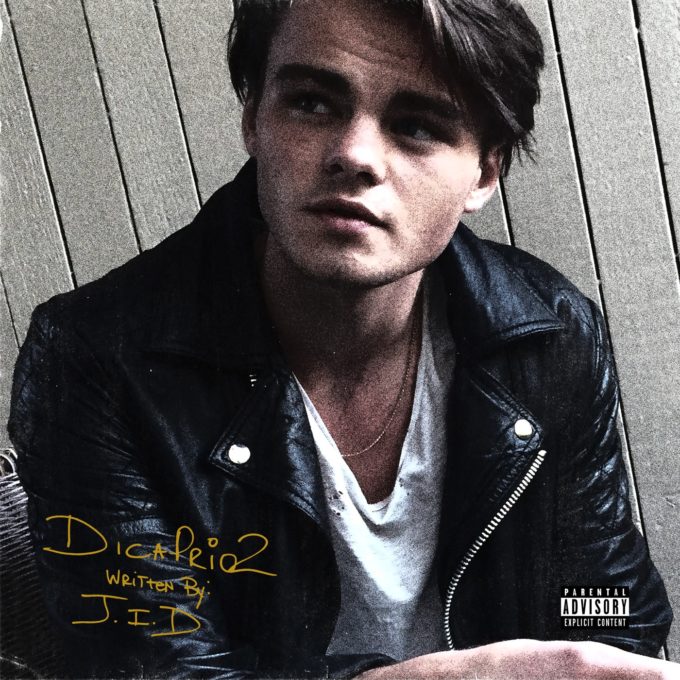 Naturally, a bunch of people looked J.I.D.’s way when the news of him signing to Dreamville came out but after the success of an incredible introduction with The Never Story, he retained a lot of fans and has built a nice following over the last few years.

About four years ago, the Atlanta MC released a mixtape called DiCaprio featuring 6LACK, EARTHGANG, Key! and others which was very well received by fans. Tonight he puts out the highly anticipated sequel to it.

This one features a great lineup in J. Cole (on the previously out song ‘Off Deez‘), ASAP Ferg, 6LACK, Ella Mai, Joey Badass, BJ The Chicago Kid and Method Man. You can stream it below.