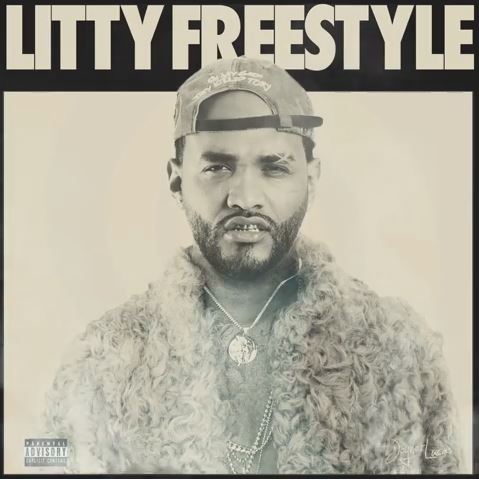 Joynar Lucas called out Tory Lanez on some strictly lyrical business yesterday which was in response to a video of Tory on IG Live saying nobody could outrap him and mentioning Joyner by name.

Tory came through with a freestyle over Joyner and Em’s ‘Lucky You’ in response. It wasn’t quite a diss, just a response to the situation.

Now Joyner has dropped his own response. It’s a freestyle over Meek Mill and Tory’s ‘Litty’. There are some aggressive bars on it but it ends with Joyner telling Tory they should collaborate on a record now that this competition is out of the way. Interesting. Check it out below.