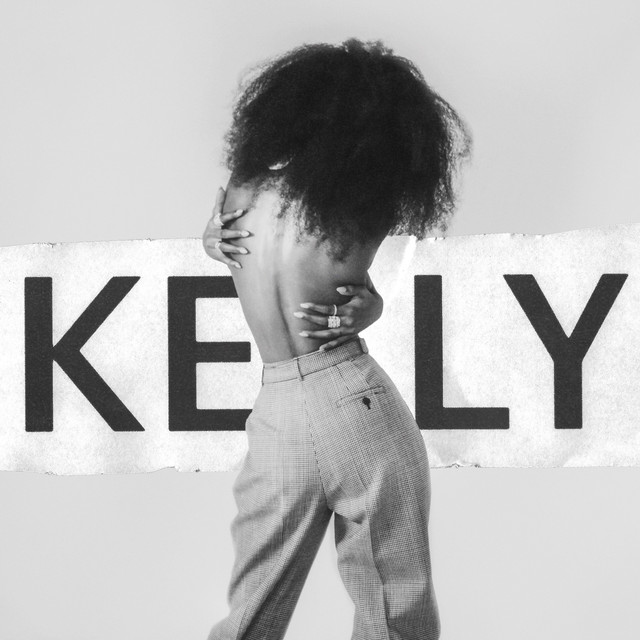 Kelly Rowland has been missing from the game as far as solo music is concerned. Her last album Talk a Good Game came out in 2013, featuring appearances from Beyonce, Pusha T, The-Dream and more. She has hardly put out any new material since then.

But on this Thanksgiving day, she has decided to end the hiatus with a new self titled song. The singer started to tease a new release on her Instagram earlier on Thursday but fans were not sure whether it’s a song or a full project. This is a fresh and bold direction for Kelly, stream it below. Don’t miss the N bombs.