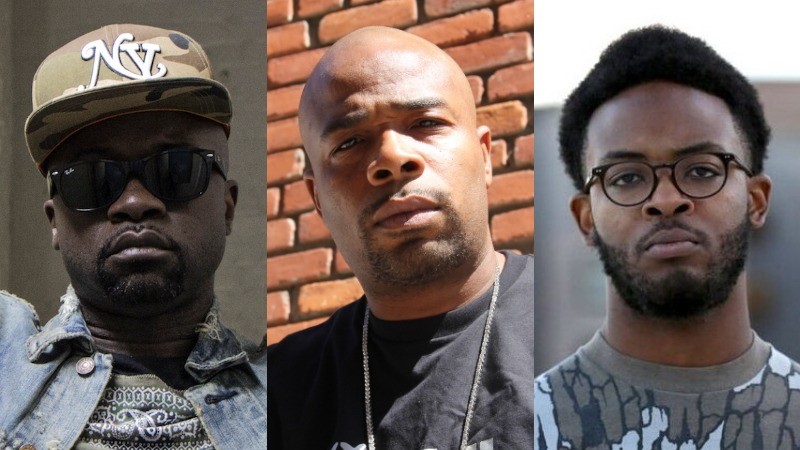 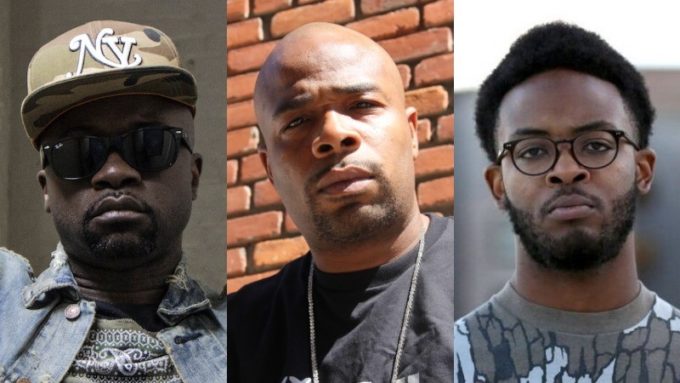 Big Twins will be releasing his debut album Grimey Life (pre-order it here) on November 16th featuring guest appearances from his old associates like Godfather Pt.III and Ty Nitty. A new single called ‘Memories’ will be unveiled tomorrow but HHNM has the green light to debut it tonight itself. The nostalgic song features Havoc and deals with the passing of their childhood partner in rhyme, Prodigy, as well as the passing of their own biological brothers. Twins Scarface was tragically killed in a car accident in 1996 while Havoc lost his older brother, Killa Black to suicide that same year. 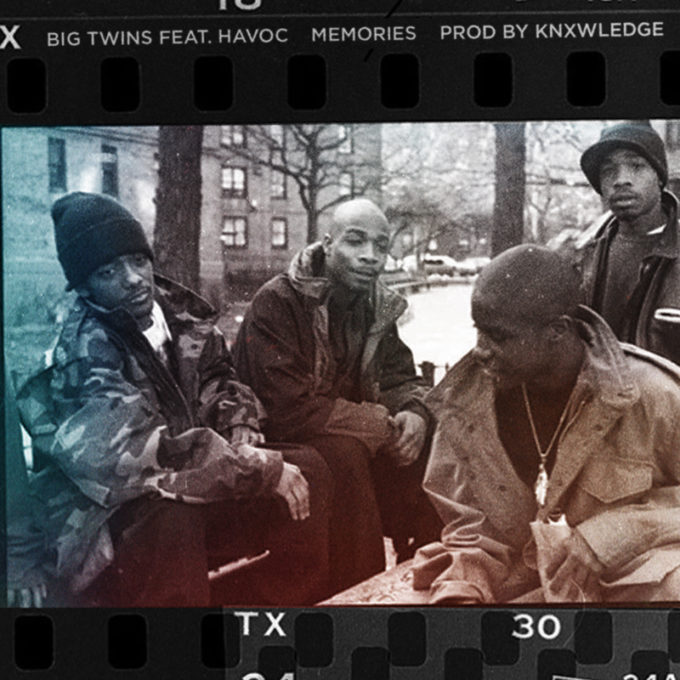 According to Twins, this is a song he had intended to record with Havoc for quite some time — it was just a matter of finding the right track, which he finally discovered after linking with producer Knxwledge. The cover art as seen above, is shot by Delphine Adama Fawundu, which includes Twins, along with his late brother (top right), Havoc and Prodigy. This was taken as part of a press run for Mobb Deep’s The Infamous album in 1995. Listen to the song below.