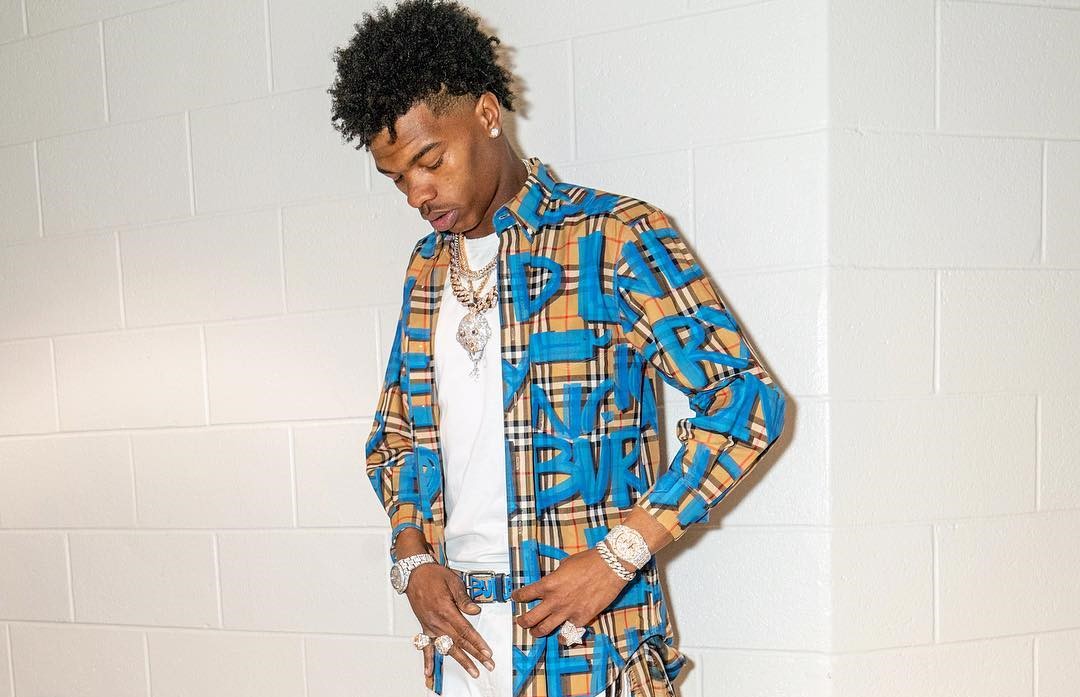 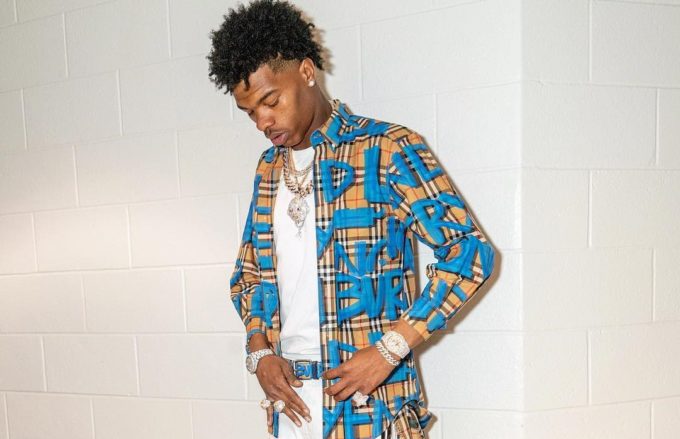 UPDATE (Nov. 12): Lil Baby has revealed the artwork for the album. He has also announced a free Lil Baby & Friends fan show in Atlanta on November 29th, the eve of the project’s release (tickets here). 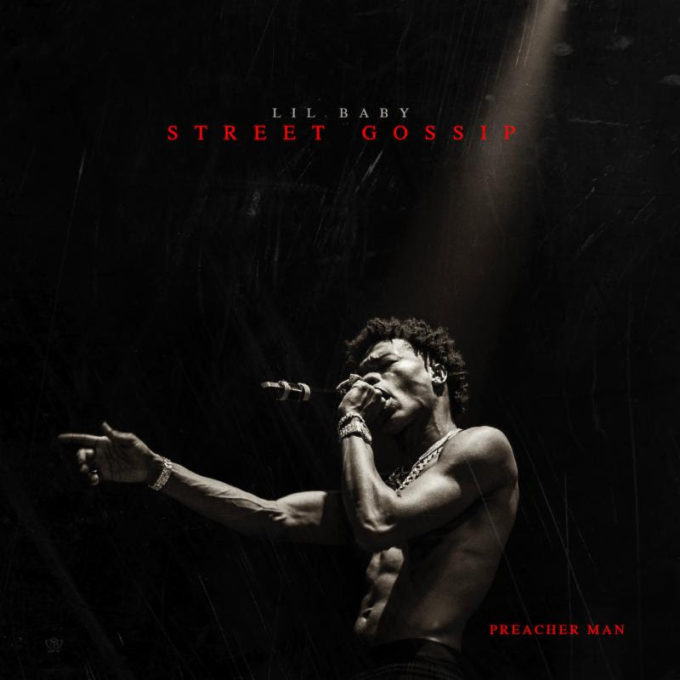 After joining forces with Gunna on the joint album Drip Harder which spawned the big hit ‘Drip Too Hard‘, Lil Baby is now putting the focus back on his solo career.

The Atlanta rapper had teased his new album titled Street Gossip last week. Today, he has taken to Instagram and announced that it will hit stores November 30th, via Quality Control Music.  This will be Lil Baby’s sophomore set, the follow up to his debut album Harder Than Ever which arrived in May and debuted at the No. 3 spot on the Billboard 200