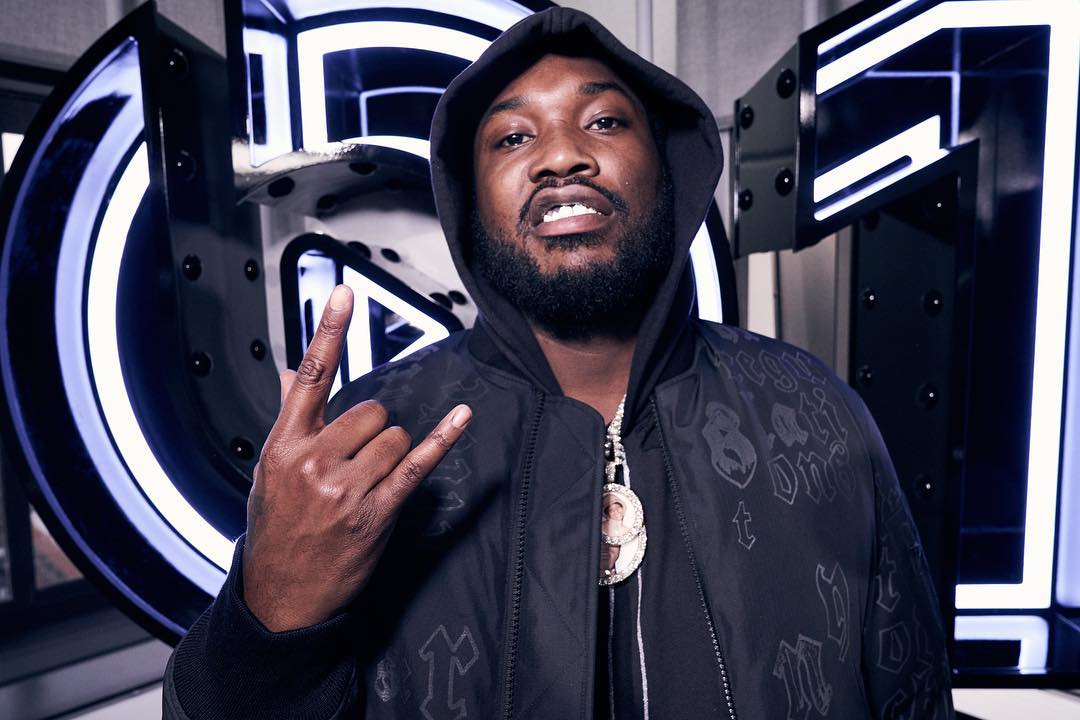 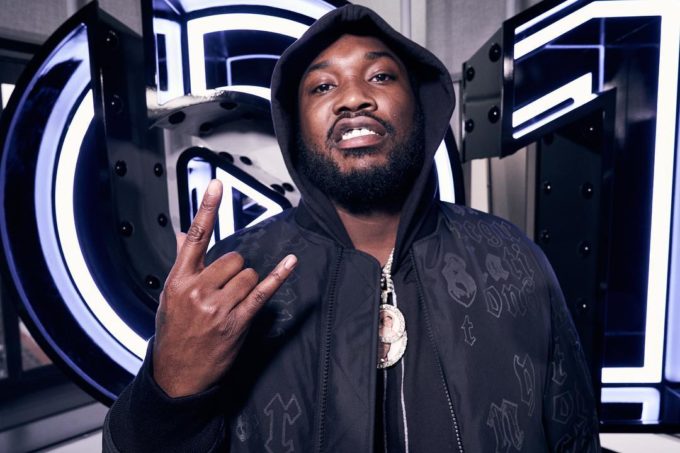 Meek Mill will release his fourth studio album Championships later tonight and one of the collaborations that fans are looking forward to hearing is Cardi B.

Given Meek’s past relationship with Nicki and Cardi B’s ongoing tension with the Queens rapper, it makes for an interesting pairing. But according to Meek, he’s not really worrying about the drama — he just wanted to make a song with Cardi as “she’s one of the hottest” from New York at the moment.

Chatting with Ebro on Beats 1 radio, Meek says he’s on a positive path right now to get the bag. “If this is going on, that’s going on, I don’t have nothing to do with it,” says Meek about Cardi and Nicki’s beef. “I’m coming over here to get this money, this Meek Mill and Bardi right here is gonna be a movie. If it had to be me and Nicki to get some money? That’s what it’s going to be to get this money, ain’t nothing really personal,” he said, hinting that he’s open to collaborating with his ex-girlfriend in the future. Watch the clip above and the full interview below.