New Music: Mike WiLL Made It – ‘The Mantra’ (Feat. Kendrick Lamar & Pharrell) 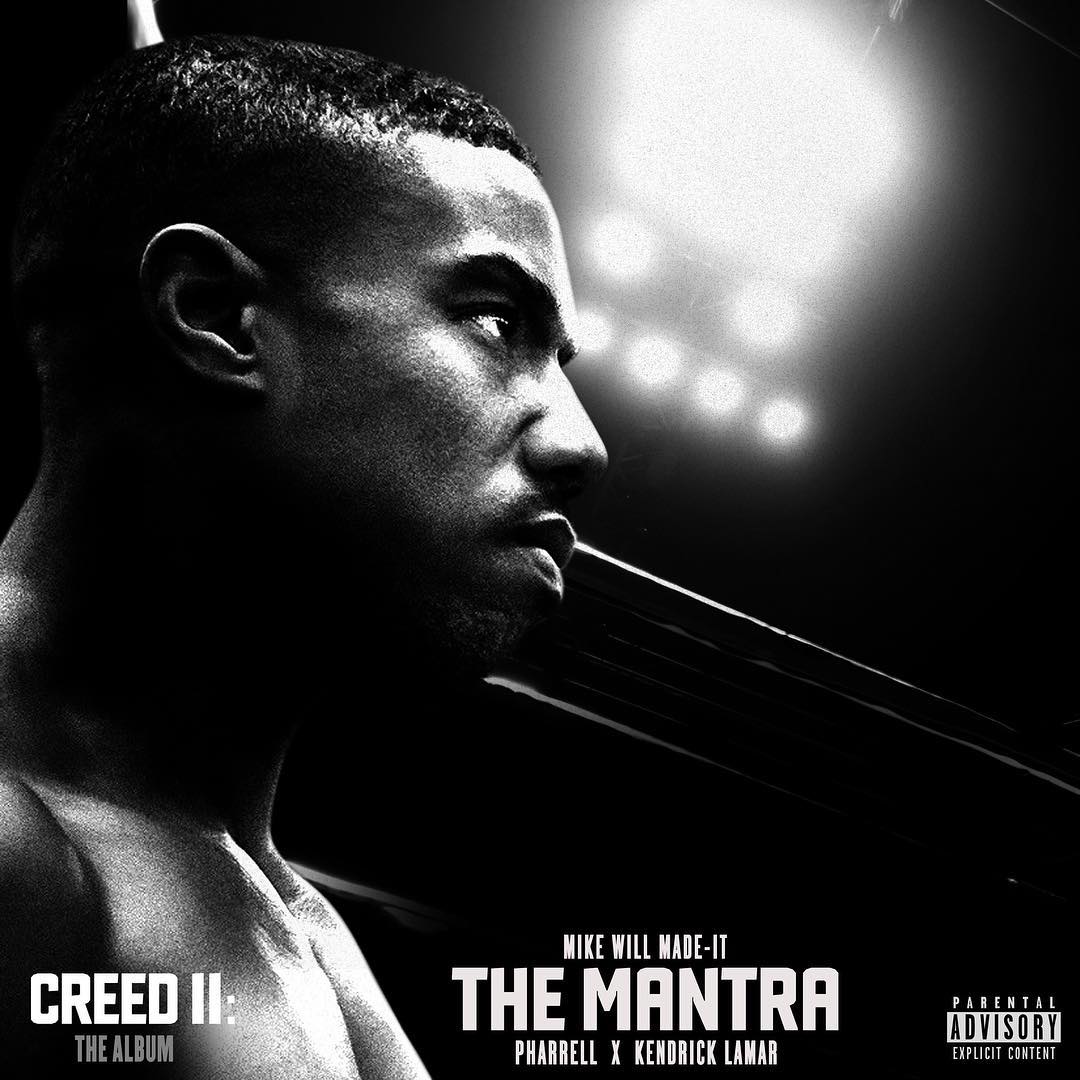 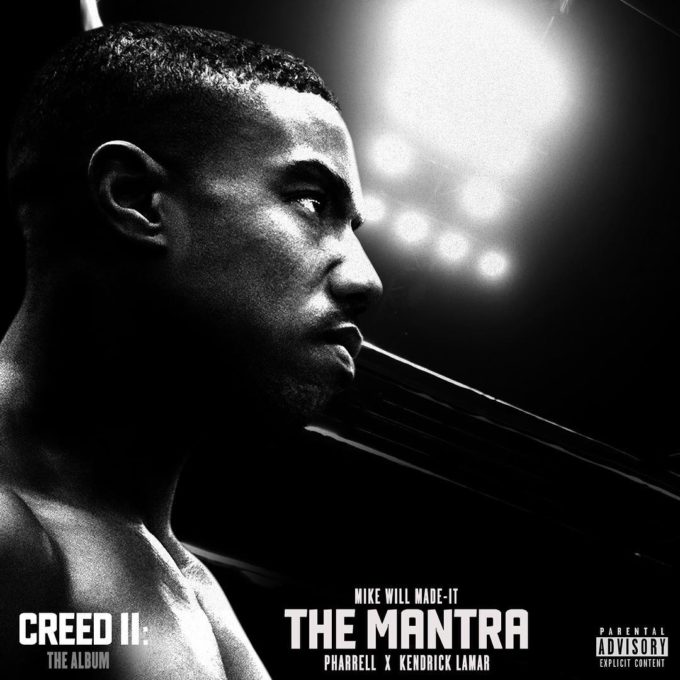 Mike WiLL Made It unveiled the official tracklist for the soundtrack of the film Creed II on Monday, and suddenly, it has become one of the most anticipated projects of the year.

One of the songs that we were looking forward to hearing is Kendrick Lamar and Pharrell’s ‘The Mantra’. Mike WiLL saw the demand and thankfully for the fans, has decided to unveil it today. This is the first time that K.Dot and Skateboard P are collaborating on a track since the impactful ‘Alright‘ from 2015. Pharrell handles most of the vocals here but Kendrick comes through with an eclectic verse. Listen below.