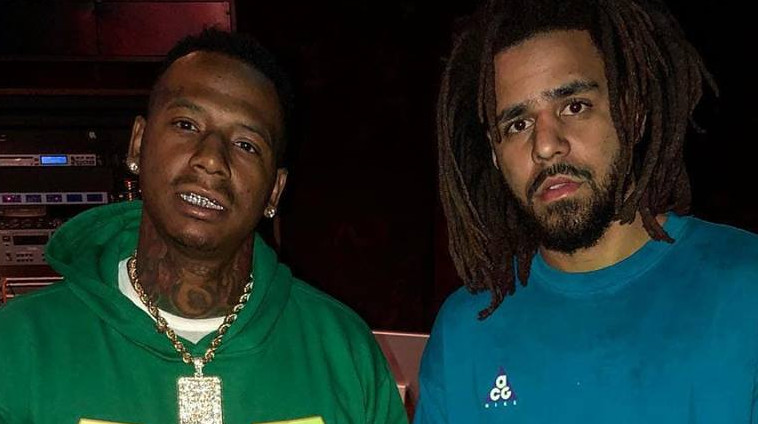 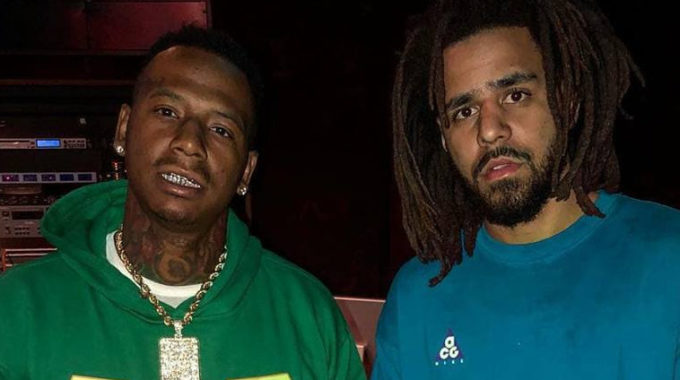 Moneybagg Yo just released his debut album Reset and on it is a somewhat surprising feature from J. Cole on the song ‘Say Na’. Moneybagg talked about the collaboration earlier in the week when it was revealed, saying that he originally played Cole a song more in his lane but Cole actually wanted to do a trap song.

You can listen to it below and stream the full Reset album too. Also featured on the LP are Jeremih, Kodak Black, YG, Future and Rvssian. It’s interesting that Cole doesn’t like to have guest appearances on his albums but is beginning to do features for others on the regular. Do you think it’s a conscious move on his part?