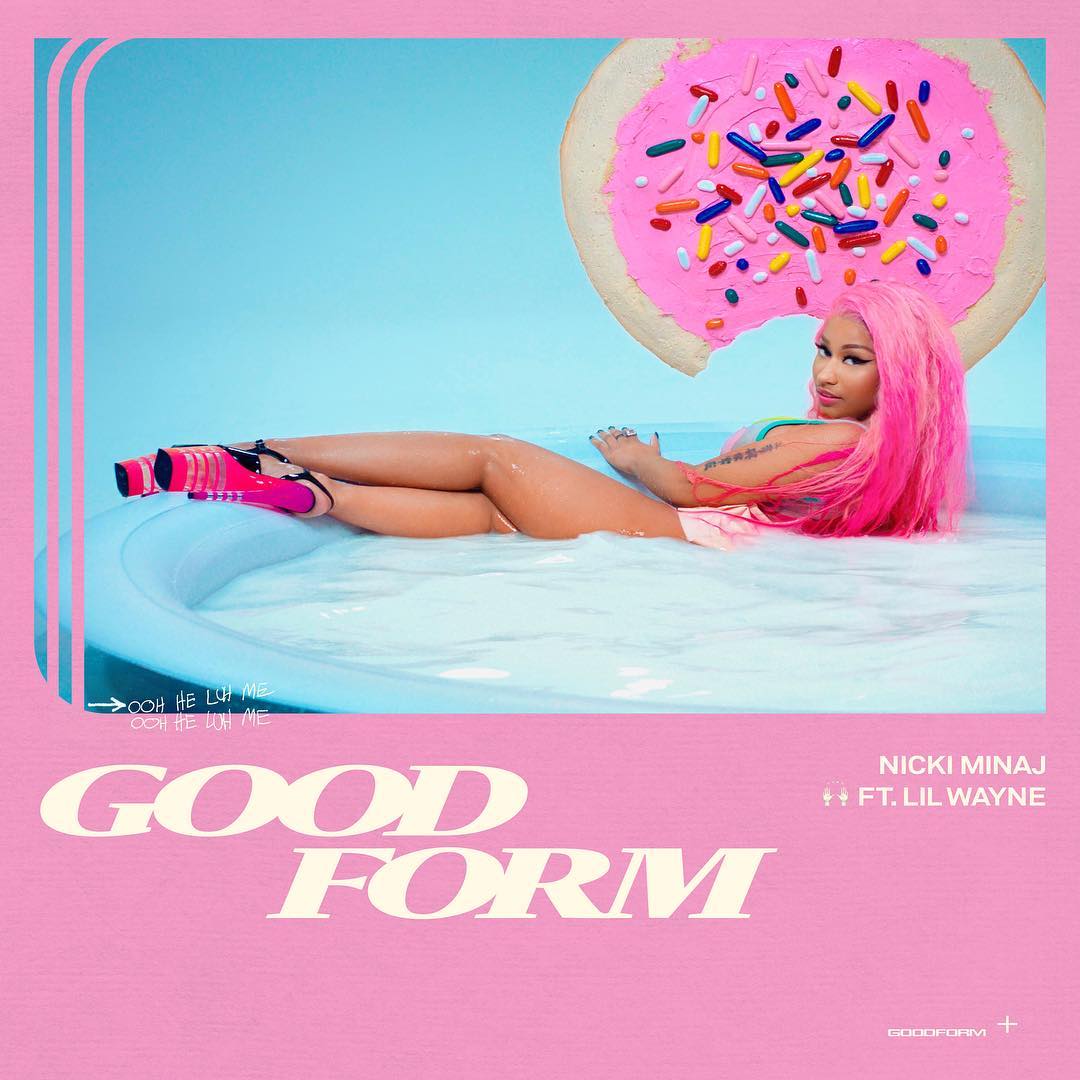 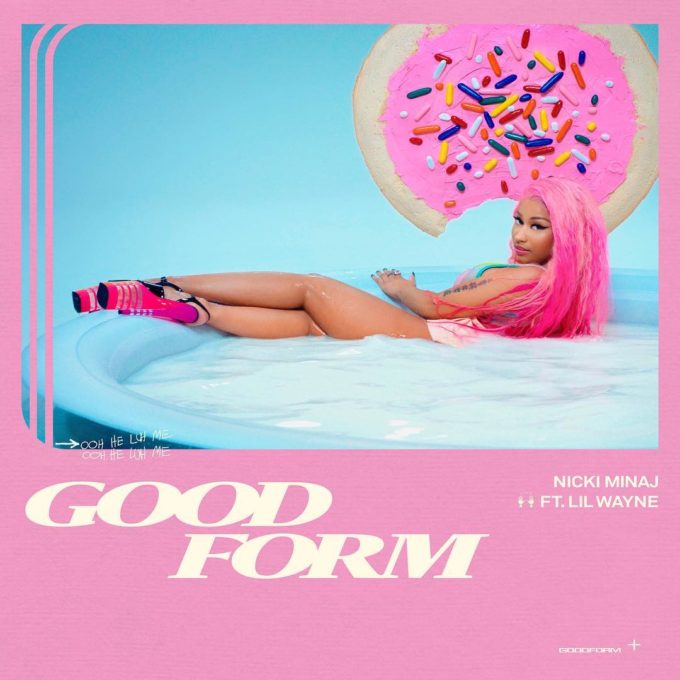 Nicki Minaj has been on fire with the features lately, lending verses to ZAYN, Little Mix, Tyga and many more, even after the release of Queen in August.

Today she brings the focus back to her own music in a big way. You might remember that shortly after the album dropped, our editor Navjosh suggested to Nicki that ‘Good Form’ should be the next single off the album and she responded saying she will “think” about it.

Hmmmm lemme think & get back to ya. XO https://t.co/gmySNYacpL

Earlier this week, she announced that that she’s putting out an updated version of the track with Lil Wayne added to the mix. The official remix of the song is out now and you can stream it below along with the sexy music video.