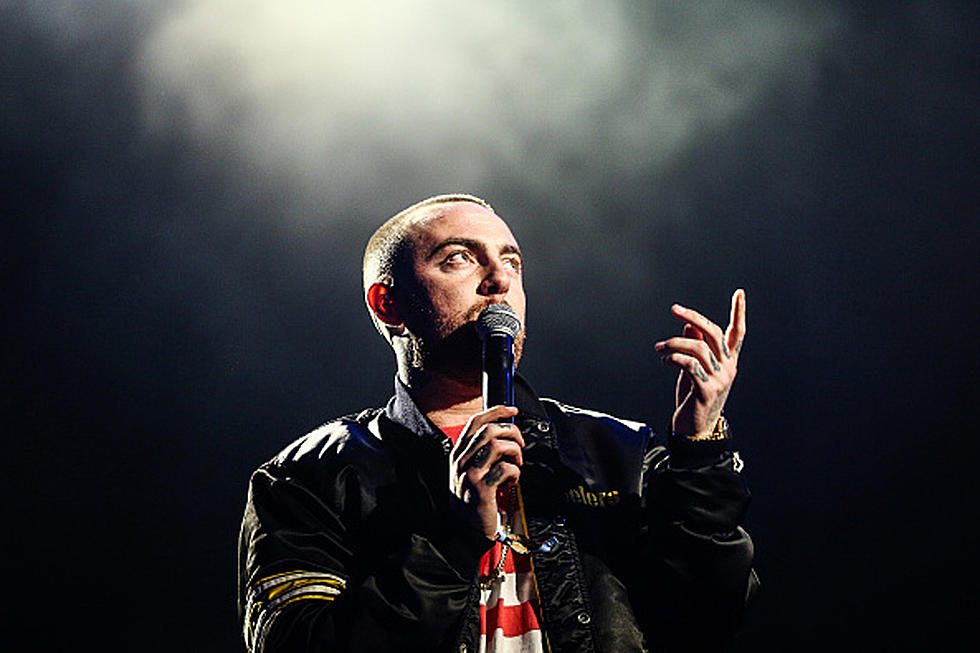 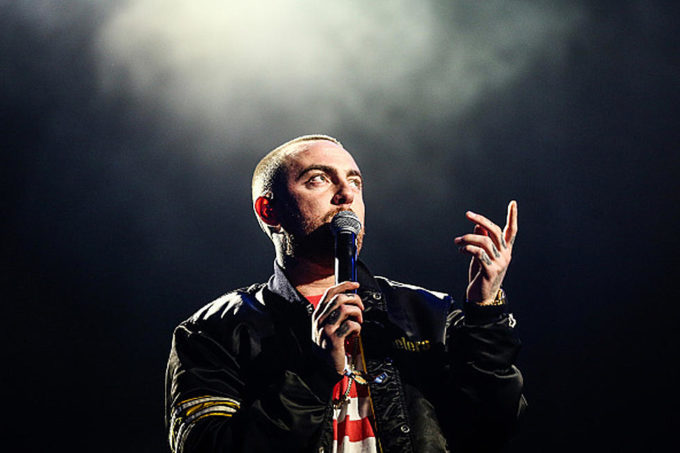 The much awaited Mac Miller: A Celebration of Life concert is taking place tonight (Wednesday) at the Greek Theatre in L.A.

The late musician’s parents and brother, along with his management team, announced last week that the ‘Mac Miller: A Celebration of Life’ tribute concert will be livestreamed for all of Miller’s fans who couldn’t make it to Los Angeles for Wednesday’s show. Miller died on Sept. 7 at age 26 after an apparent cardiac arrest following a drug overdose. The official cause of death has yet to be determined.

Thank you to all the artists, friends and partners for helping to bring this all to fruition .. in honor of wonderful Malcolm .. who is in all of our hearts ♥️