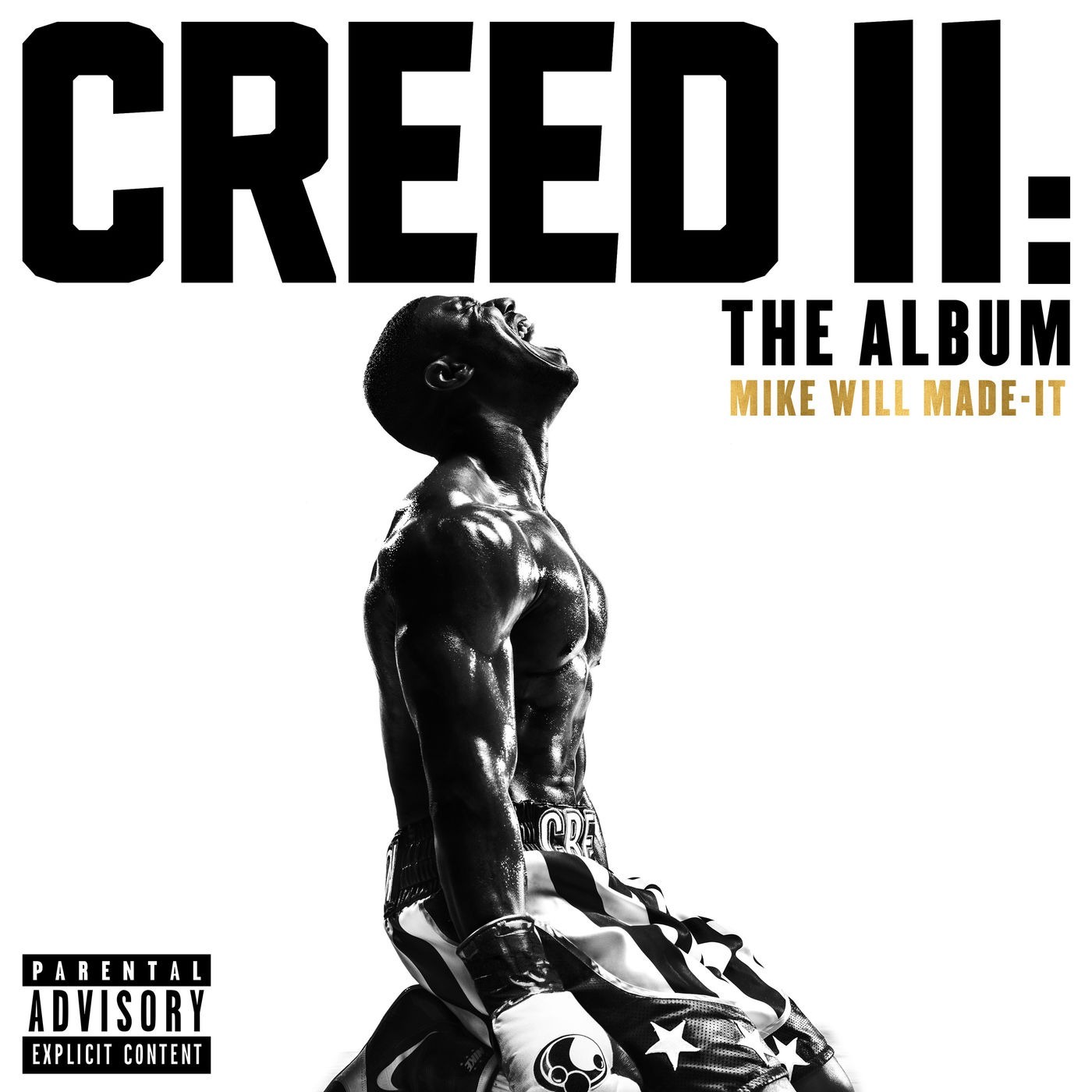 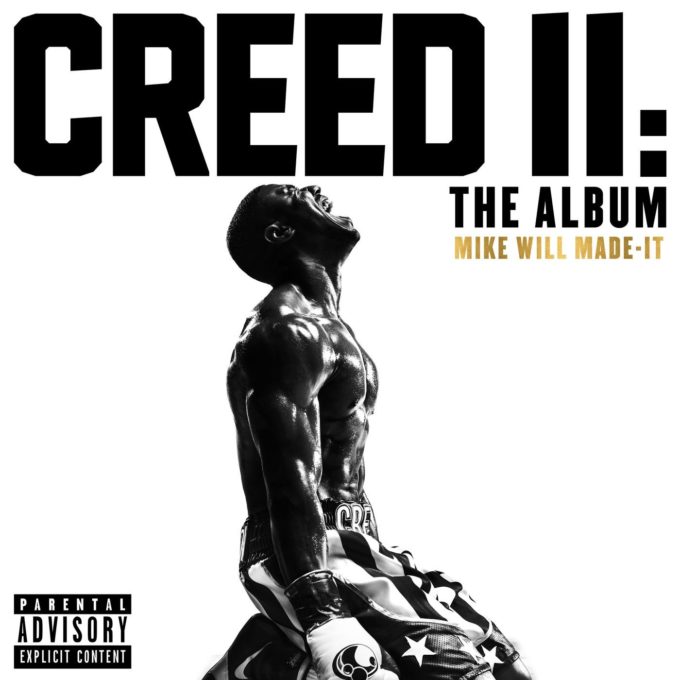 There is no doubt that when Mike WiLL Made It revealed the tracklist for the Creed II soundtrack a few days ago, it immediately became one of the most anticipated projects of the year.

Mike WiLL Made It has produced the soundtrack in its entirety with some help from his EarDrummers team, which has guest appearances from the likes of Lil Wayne, Nas, ScHoolboy Q, J. Cole, Pharrell, Kendrick Lamar, Nicki Minaj, ASAP Rocky, Kodak Black, Rae Sremmurd, Gucci Mane, YG, Vince Staples and Ella Mai and more.

A couple of days ago, Mike WiLL unveiled the Kendrick Lamar and Pharrell assisted track ‘The Mantra‘. It’s now time to hear the full soundtrack. Stream it below.