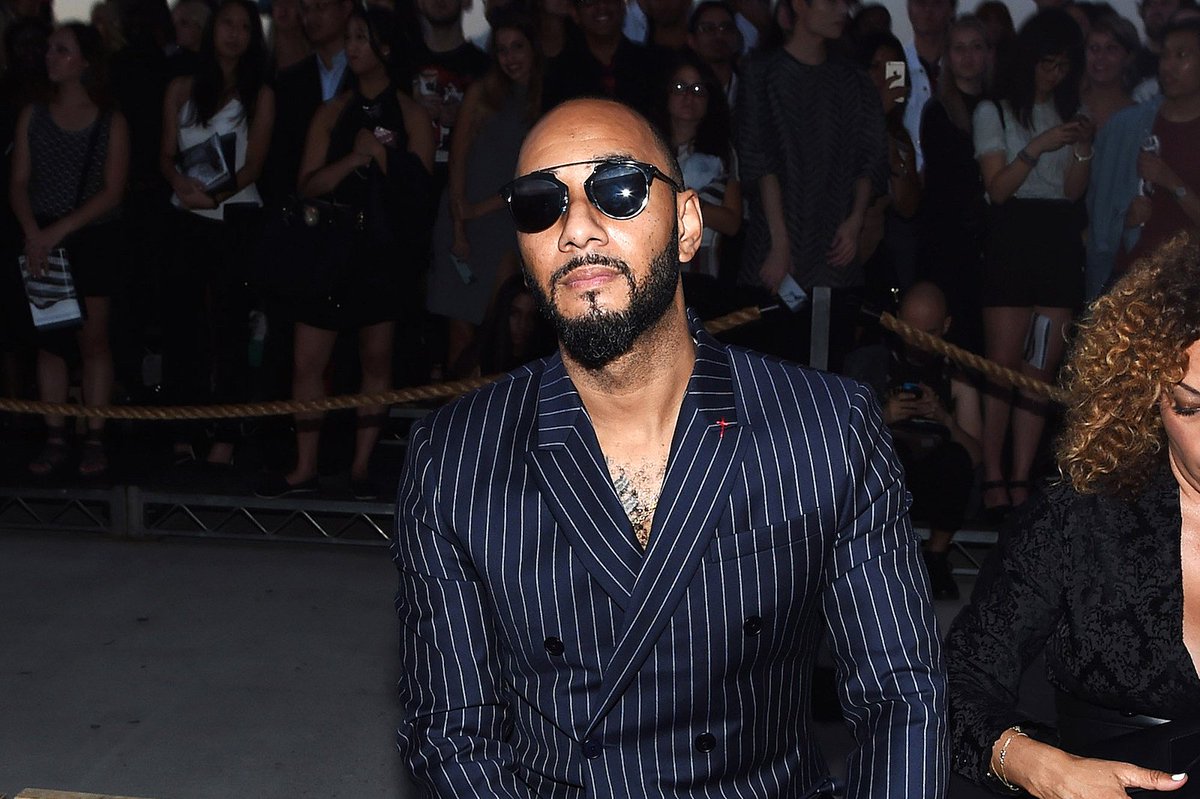 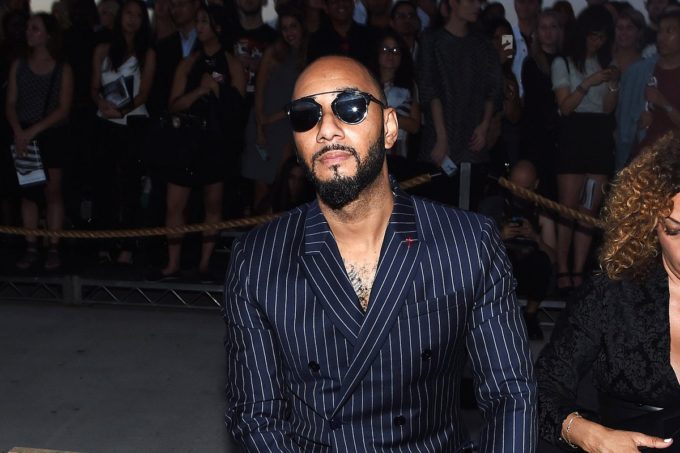 Swizz Beatz is releasing his new album Posion later tonight, which will mark his first full length release since One Man Band Man in 2007.

As opposed to today’s climate, the legendary producer-rapper has kept his project quite concise at just 10 tracks. One of the songs that fans were looking forward to hearing was the Kendrick Lamar, Styles P and Jadakiss featured ‘Something Dirty / Pic Got Us’. The wait comes to an end — stream the gritty, horn driven track below. K.Dot fans might be disappointed with no verse from the elite rapper.