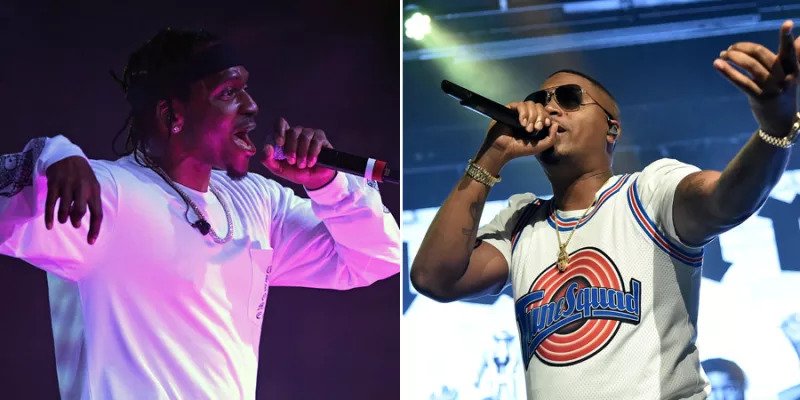 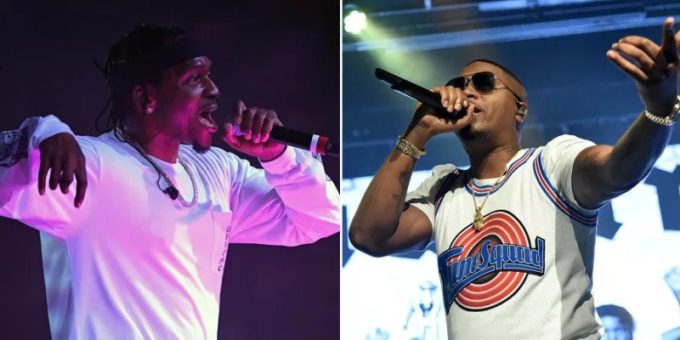 They have managed to put together a pretty solid lineup and interestingly, most of the artists on the bill are those signed to or affiliated with G.O.O.D Music: Nas, Pusha T, Teyana Taylor, Desiigner, Sheck Wes, 070 Shake and Valee. Will Kanye make a guest appearance? Let’s hope so.

Opening the night will be local poet and student at Whitney M. Young Magnet High School, Jalen Koboyashi, who read his original poem “The Zoo” at this year’s March for Our Lives rally in Chicago. For those who are unable to attend, Red Bull has partnered with Revolt to live stream the event which kicks off at 8 pm CDT (9 pm EDT). Watch it below.